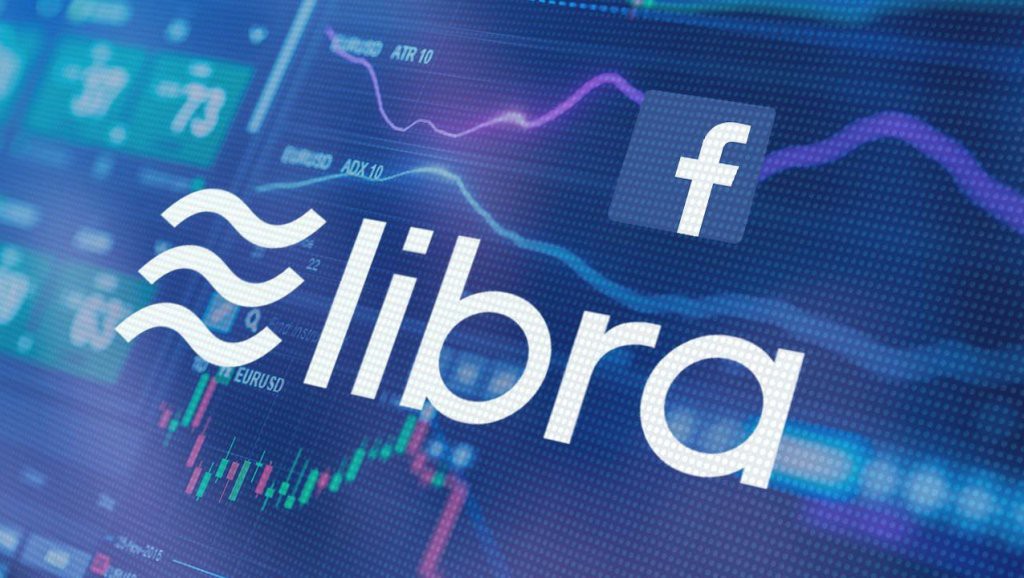 10 Things You Should Know About the New Facebook Currency

In October 2019, there was quite a large amount of noise about what people were calling “the Facebook Currency.” The social media giant’s CEO, Mark Zuckerberg, was grilled by the US House of Representatives over the matter. So what exactly is Facebook Currency, and what can we expect from it?

In 2019 Facebook proposed a new cryptocurrency called ‘Libra,’ and it generated a lot of hype. Essentially, the company wants to make it as easy for you to send money as it is for you to post a photo to your timeline.

Like other cryptocurrencies such as Bitcoin, Libra is built on a secure, reliable, and scalable blockchain. The proposed vision is to enable “a more inclusive global financial system.”

The crypto isn’t exactly Facebook coin, considering it’ll be governed by the Libra Association, an independent organization that will be responsible for the project.

Libra Is Being Marketed as a Cryptocurrency

While there has undoubtedly been a lot of buzz around Bitcoin and other digital currency, there are few people who regularly use crypto. Since its inception, the crypto and blockchain reputation has been hidden behind a facade. Not anymore.

Facebook has marketed Libra as a cryptocurrency loudly and proudly. Most likely, crypto is going to start to enter the mainstream, which will be great for Bitcoin.

Unlike other cryptocurrencies, Libra is going to be backed by a general basket of investments. All the money that supports the currency will continue to earn interest. Initially, this interest will be paying for the upkeep of the network and its ecosystem.

According to Libra Association, it will also be used to fund growth and development. Any initial assets will be paid to the early investors as dividends.

Instead of interacting directly with the Libra reserve, you’ll buy and sell the currency through authorized resellers. These entities are going to be permitted to administer transactions of a large amount of Libra from in and out of the reserve.

The Blockchain Will Be Fully Public

Like Bitcoin, all of the transactions on Libra will be visible to the public, and the blockchain will be transparent. However, users are going to be able to take advantage of the fact that they don’t have to use their real-world identities.

You do need a government-issued ID to set up the Libra Calibra wallet, but you don’t need a Facebook account. That being said, it’s important to note that you may be able to stay pseudonymous when you’re using the blockchain.

This means that when you sign-up for Calibra, your financial data won’t be used by Facebook for improved ad targeting.

There Will Be Fees

Libra won’t be fee-free. The association announced that it would charge for using Libra, but they promised that the fee amount will be fair and transparent. The small charge is going to be added to each transaction made through the blockchain.

How You Can Use Libra

When you download Calibra, you’ll be able to send money back and forth with anyone who has a smartphone. You’ll be able to access this digital wallet through Messenger, WhatsApp, and as a standalone application.

Facebook’s goal is for Libra to be used at a variety of vendors for day-to-day services.

Considering that Facebook doesn’t have the best reputation when it comes to protecting privacy, there are many concerns regarding the way they will guard user data. The company claims that it will implement technologies to prevent money laundering and fraud.

Since the Libra Blockchain is going to be built on open-source code, there will most likely be a community that can monitor any design and potential security flaws.

Facebook plans on rolling out the cryptocurrency sometime in 2020. The technology is already subject to a range of scrutiny, and governments from around the world are ensuring that the company takes measures regarding regulation, security, and antitrust. When it’s released, Libra is likely to shake up the crypto-community.