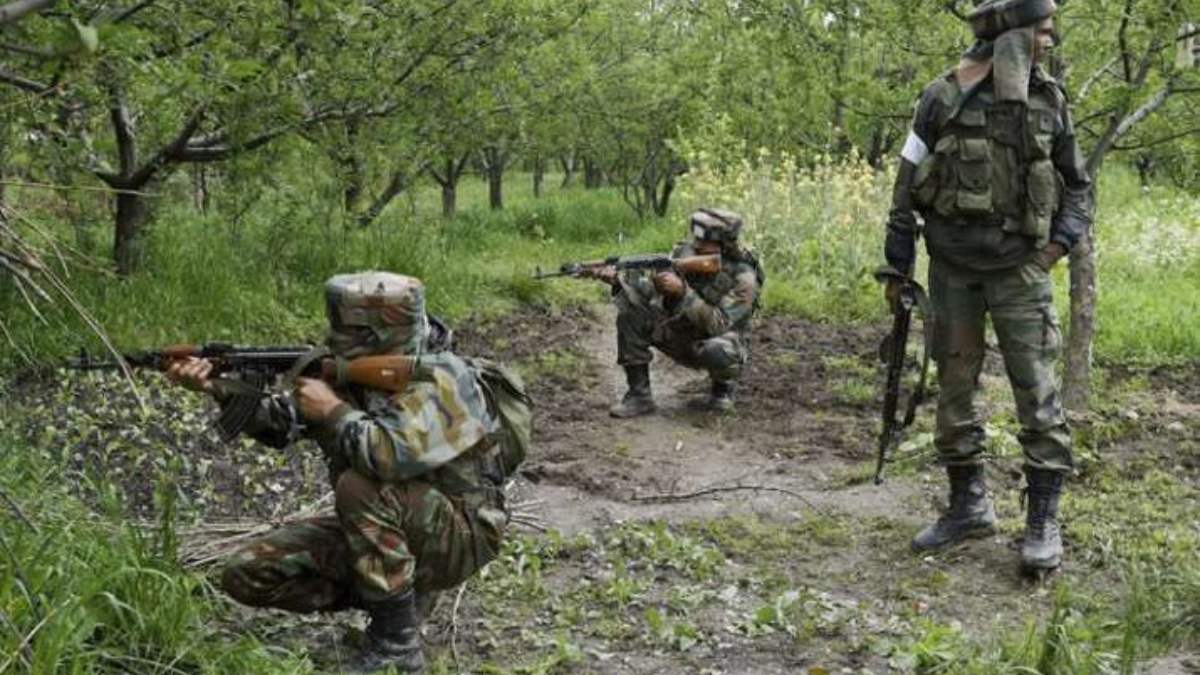 SRINAGAR: At least eight Pakistan Army officers, including 2-3 Pakistan Army Special Service Group (SSG) commandos were executed in retaliatory terminating by the Indian Army in light of truce infringement from over the Line of Control (LoC) in Jammu and Kashmir.

“10-12 Pakistan Army soldiers injured in the Indian Army firing in which a large number of Pakistan Army bunkers, fuel dumps, and launch pads have also been destroyed,” the sources added.

Prior, three Indian Army officers were murdered in two separate areas in Jammu and Kashmir while thwarting penetration offers by Pakistan-sponsored psychological militants and truce infringement by the soldiers of the neighboring nation.

Two warriors were murdered in the Uri area while one was slaughtered in the Gurez area, Army sources educated.

In the interim, three regular folks were slaughtered and a few other supported wounds as Pakistan Army did unmerited truce infringement in numerous areas from Uri to Gurez along the LoC in Jammu and Kashmir, the Indian Army said. The harmed have been admitted to the emergency clinic.

Published in breaking news, Jammu and Kashmir and National News