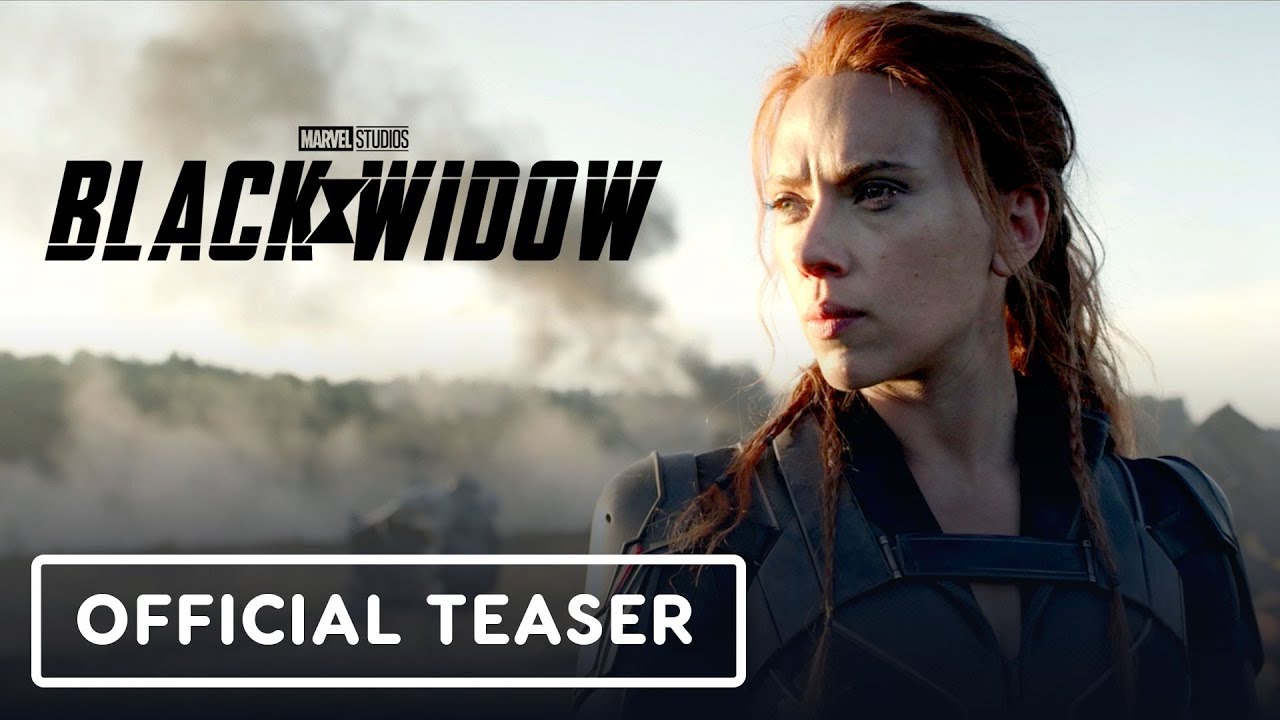 Marvel finally launched the 1st trailer for the highly anticipated Black Widow movie this morning. An earlier (and longer) one was shown at ComicCon, but this is the first public release. The film has Scarlett Johansson reprising her role as the badass SHIELD agent and former Russian spy Black Widow. It hits theaters next May.