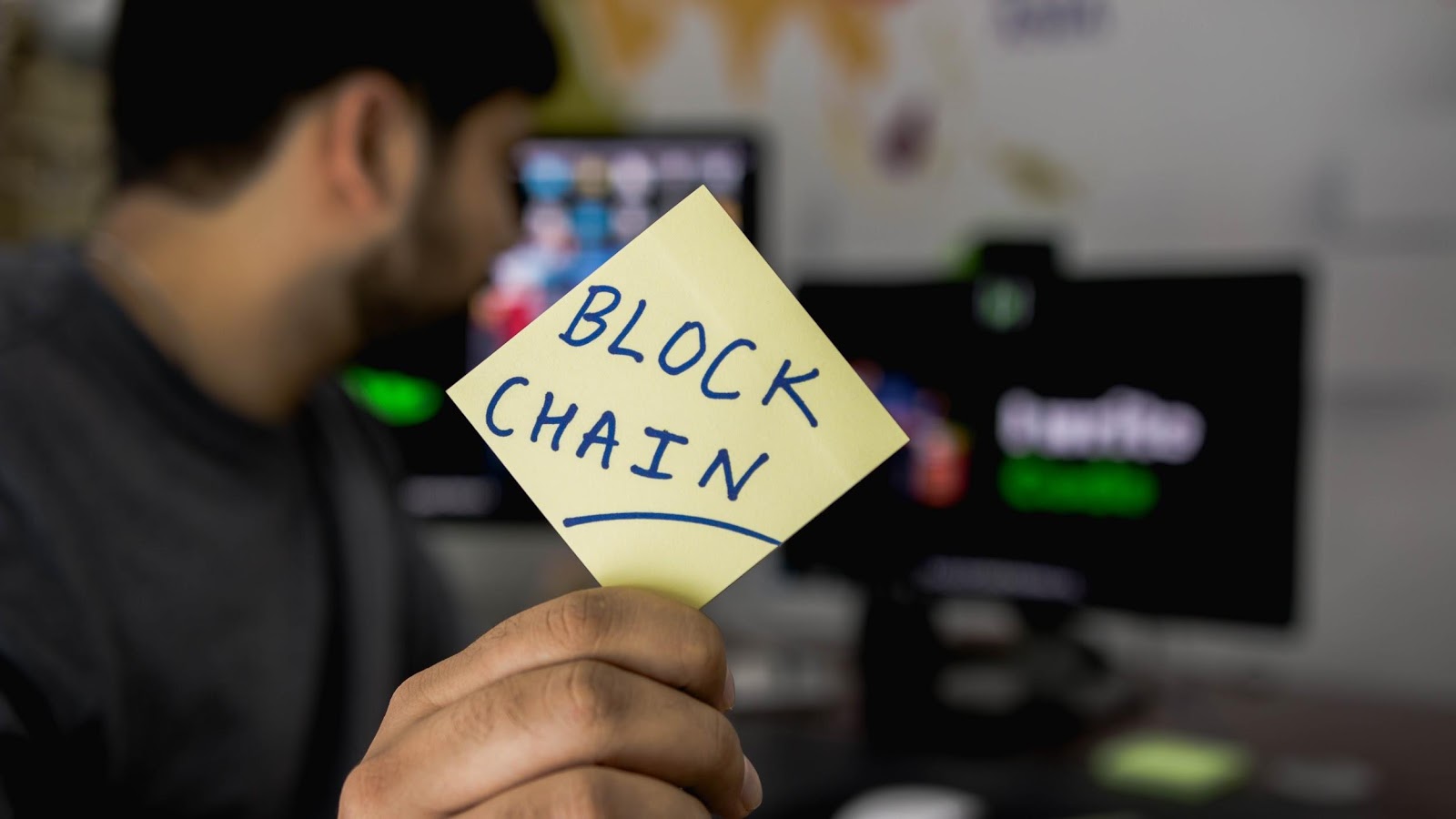 Blockchain technology has become popular in the U.S. because of its smooth adoption and application. Its applications such as cryptocurrencies (such as Bitcoin Era) are gaining popularity in the financial institutions of the U.S. Blockchain, as a distributed digital ledger has various advantages such as keeping records of data and storing money-related transactional actions made between two parties. This is done in a secure, transparent as well as immutable manner.

Blockchain Technology in the Future 2020

Emergence Of Blockchain In The U.S.

Factors Driving the Surge of Growth In Blockchain In The U.S. By 2020

There are several trends and factors in the blockchain market that are expected to drive the surge of growth in the market in the U.S. by 2020.

A rampant increase in the number of blockchain startups has been seen in the U.S. due to the advancement of technology accessibility and technological education. However, not all startups are met with immediate success. Issues such as false starts and data orientation faults are expected to lead organizations to face failed innovations, unplanned decisions, as well as a complete refusal and denial of the technology. This pertains from the theory of diffusion of innovation which categorizes the end audience of blockchain technology into innovators, early adopters, late adopters and lastly, laggards.

Without a doubt, blockchain is expected to impact all businesses, however, a large chunk of them are paying close attention for others to set an example for successful integration of blockchain into their operations.

Banking and finance organizations don’t need to incorporate drastic transformations to their functioning for adopting blockchain technology. After being successfully used for cryptocurrency such as Bitcoin, Etherum, etc, financial institutions have begun to consider blockchain adoption for traditional banking operations in a more planned and serious manner.

For instance, organizations such as ReiseBank AG of Germany successfully carried out instantaneous transactions between two of its clients on an international basis through the use of blockchain technology. The transactions were made in merely 20 seconds. As per recent reports and studies, a significant number of financial institutions in the US are predicted to employ blockchain technology as part of an in-production system or process by 2020.

The global blockchain technology market is expected to aid banks in reducing excessive bureaucracy, carry out transactions faster at cost-effective rates, as well as improve privacy. Additionally, blockchain is expected to be used to launch innovative and new types of cryptocurrencies which can be regulated or influenced by existing monetary policies. This will help banks reduce the competitive edge of a single cryptocurrency and help organizations achieve more control.

Russia’s President Vladimir Putin has been the first person to propose to have “Crypto Rouble,” a national cryptocurrency for Russia. The U.S. is expected to follow suit. It is largely inevitable for governments to recognize the advantages of currencies derived from the blockchain. However, observing a rise in the popularity of Bitcoin, the U.S. government has expressed skepticism. According to reports, it is a worry to administrations that the currency can become tradeable and not be controlled by the government.

The concept and strategy of the distributed ledger are appealing to government authorities as they have to manage very large amounts of data. Presently, a large number of agencies have a separate database and very few things are centralized. The implementation of blockchain is expected to improve the efficiency and result-based revenue generation of such agencies.

Blockchain in the US is expected to revolutionize business processes across various industry verticals, however, its seamless adoption still needs time and efforts. In spite of that,  professionals expect to observe its growing significance in financial and public service sectors.