Call to Reduce Violence in Afghanistan

Diplomacy Taliban and Afghan officials concluded Monday their political dialogue in Doha, agreeing to bring down the violence in Afghanistan.

The Taliban and various senior Afghan officials concluded their political dialogue in Doha on Monday night, agreeing to bring down the violence in Afghanistan. Participants agreed on a joint communique that contains “a call and promise to reduce violence in Afghanistan,” said Markus Potzel, the German envoy for Afghanistan, whose country was co-hosting the meeting. with Qatar. 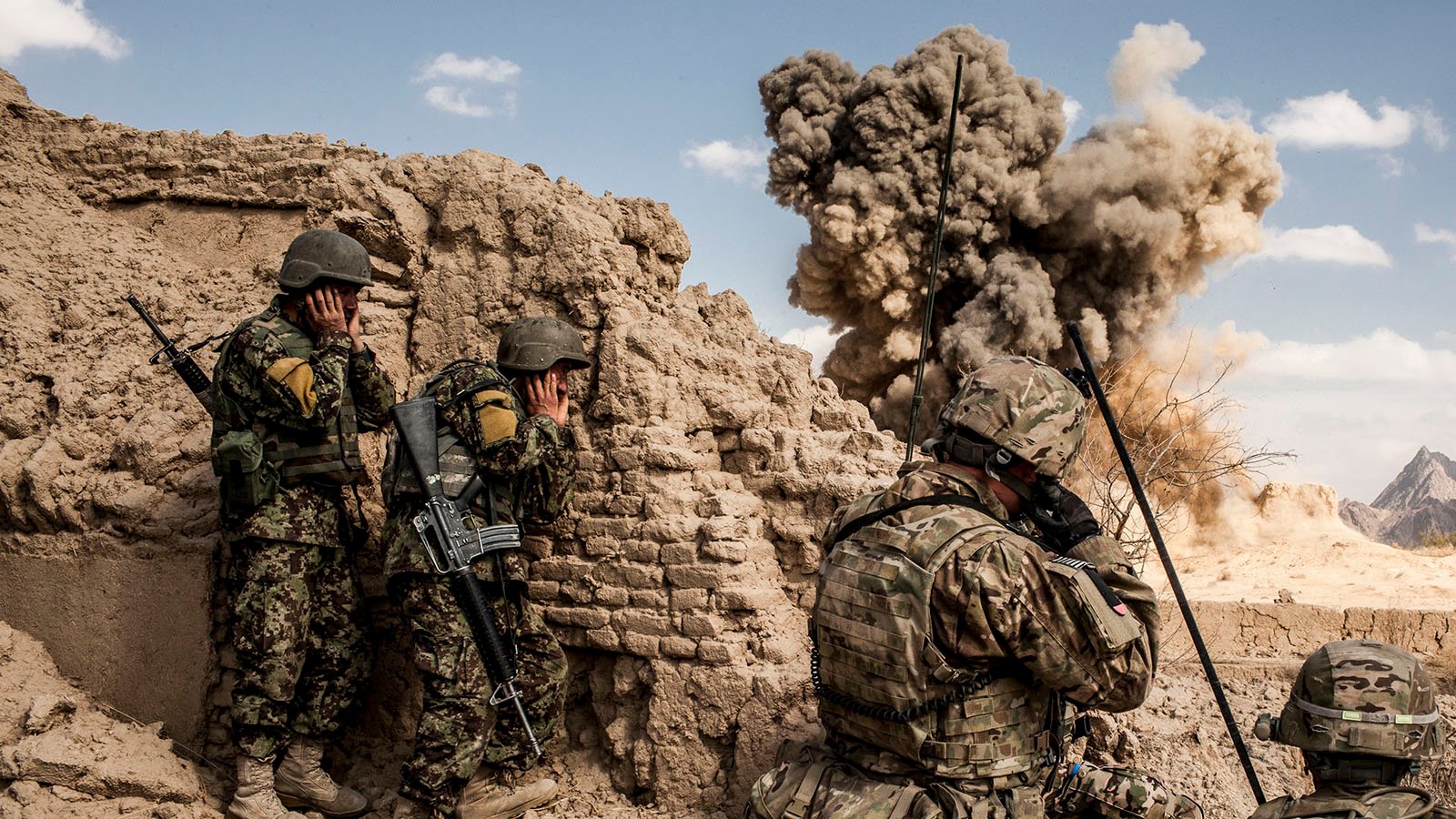 The meeting, which began on Sunday, came as the United States seeks to disengage from Afghanistan after 18 years of military intervention, the longest war in their history. Some 70 Afghan delegates were present in Doha: besides the Taliban, members of the government and political elites, including opposition figures, representatives of civil society and the media, as well as women.

Qatar’s Special Envoy for Anti-Terrorism, Mutlaq al-Qahtani, had previously reported on “progress” made by each party. “We are really surprised at the seriousness of both sides and their commitment to put an end to this conflict,” he told AFP.

US Secretary of State Mike Pompeo welcomed Sunday’s talks and praised “the Afghan government, civil society, women and the Taliban” for their participation. Washington is working hard to win a political agreement with the Taliban ahead of the Afghan presidential election scheduled for September 1, and to pave the way for a withdrawal of US troops, arrived late 2001, according to the wishes of the President Donald Trump.

For the Qatari co-organizers, the aim of the talks was to draw “a road map for the future of Afghanistan”. This was the third meeting of its kind after two meetings in Moscow in February and May.

“The goal is to negotiate so that they agree among themselves on the conditions of peace,” said Sunday to the US negotiator Zalmay Khalilzad. The inter-Afghan talks were held without the direct participation of the United States or the official presence of representatives of the government of Kabul, yet recognized by the international community. These are only “in their personal capacity”.

The Taliban are refusing to negotiate with Afghan President Ashraf Ghani. Little information had filtered out from the first day of talks but according to a delegate, Asila Wardak, a member of the High Council for Peace (HPC), an Afghan reconciliation body, “everyone insists on a ceasefire. “.

Any peace agreement with the Taliban is based on four pillars: a permanent ceasefire, the withdrawal of US forces, assurances that Afghanistan will not serve as a sanctuary for insurgent groups and an inter-Afghan dialogue.

According to HPC delegate Asila Wardak, the Taliban discussed “the role of women, economic development and the role of minorities” in any settlement of the conflict. Wardak was pleased with the progress during the discussions, while emphasizing that the terms of the final communiqué should be approved by all participants, which could be complicated.

The inter-Afghan meeting came after a final round of direct talks between Americans and Taliban in recent days in Doha, “the most productive” to date according to Khalilzad. “We want a stable Afghanistan,” he told reporters on Monday. Taliban political spokesman in Doha, Suhail Shaheen, also said he was “pleased with the progress” made.

Bilateral talks between Americans and Taliban will resume on July 9 after a two-day break. On the ground, the Taliban, who consider themselves in a strong position, continue their operations. A suicide bombing claimed by the Taliban killed at least 12 people and injured more than 150, including dozens of children, Sunday in eastern Afghanistan.