When President Jimmy Carter shot at the President Donald Trump, everybody expected a reply from the US President. However, Trump didn’t open his mouth then and has replied to Jimmy now. He said that Carter is the forgotten President who is forgotten by his own party. He further said that he is only remembered for being terrible for the country.

Trump waited for the right moment to make a move, and chose the conference held on Saturday following the G-20 Summit in Japan. Trump said that although Jimmy Carter is a nice man, he was a terrible President. He also noted that he is a Democrat and that is a typical talking point. 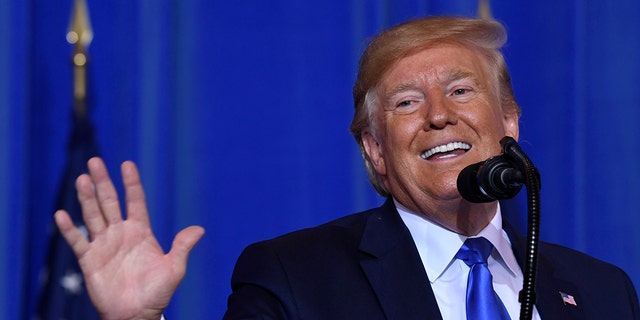 Donald Trump also said in the news conference that since he campaigned smarter, better, and in a hotter way as compared to Hilary Clinton, he got more votes. He said, “I won Michigan, I won Wisconsin, I won Pennsylvania, I won states that traditionally haven’t been won by Republicans for many years”. Trump further continued that, “this had nothing to do with anybody but the fact that I worked harder and much smarter than Hillary Clinton did”.

Previous articleFive Convincing Reasons to Pay off Debts in a Timely Manner
Next articleTrump-Kim Met After The Hanoi Summit, Reports Says The Meeting Went Positive

Agnipath protests turned violent in Bihar on Tuesday as...