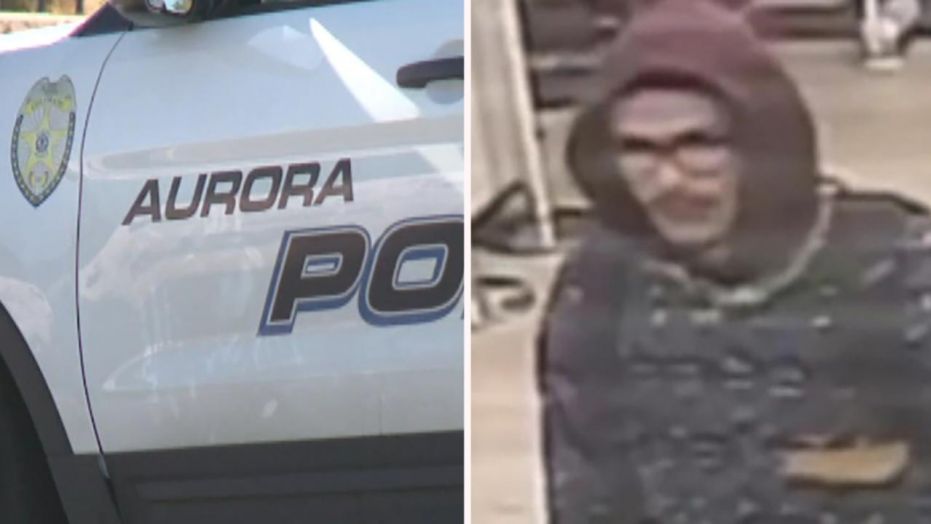 Colorado Security Guard assaulted by a shoplifter; Police Offered $9K for any information on the suspect

Colorado police are in search of a shoplifter who attacked a supermarket security guard brutally last week. The attack left the guard unconscious, the authorities said, as he stopped the unidentified man from stealing groceries from the supermarket.

Police explained, “This assault was so bad at one point, he kicked the security officer in the face, leaving the suspect’s shoe print on his face”. The security guard spent almost a week in the hospital with serious injuries to his face and body.

Colorado Police has kept a reward of $9,000 for any information on the suspect. The station also reported that anyone who knows where the unidentified man is hiding will be rewarded with the said money.

Published in US News