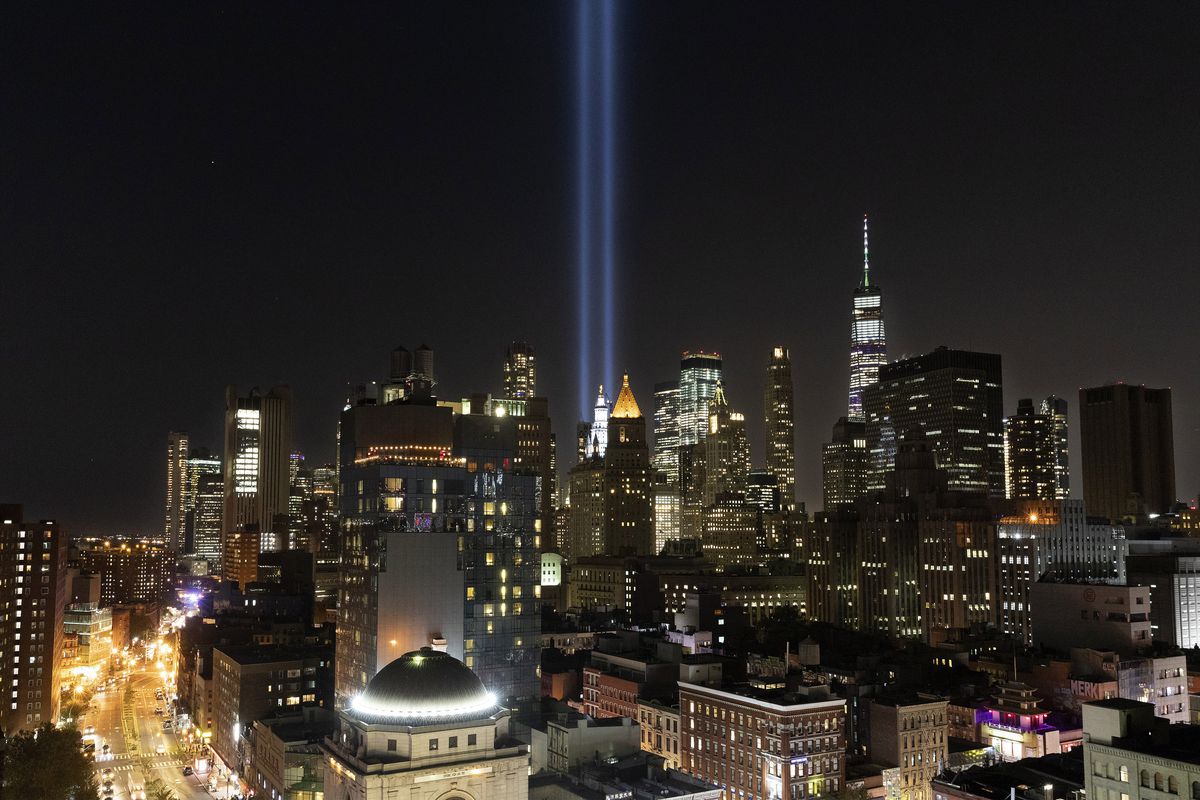 By honoring the victims and highlighting how Americans stand together in times of tragedy, the Democratic presidential candidates marked the 18th anniversary of 9/11 attacks.

Former Vice President Joe Biden said in a statement, “In the 18 years since the horrifying attacks that stole thousands of innocent American lives at Ground Zero in New York, the Pentagon, and a field in Shanksville, Pennsylvania, 9/11 has become a signifier of so much for our country. It has become synonymous with America’s iron will to never bend, never break in the face of terror. It’s a reminder of the resilience and courage that lives in the hearts of all Americans”.

Joe focused on the attacks being a reminder of who they are as a nation and what Americans are capable of when they come together. He said, “We are a nation where heroes run into the wreckage and a nation that rebuilds”.