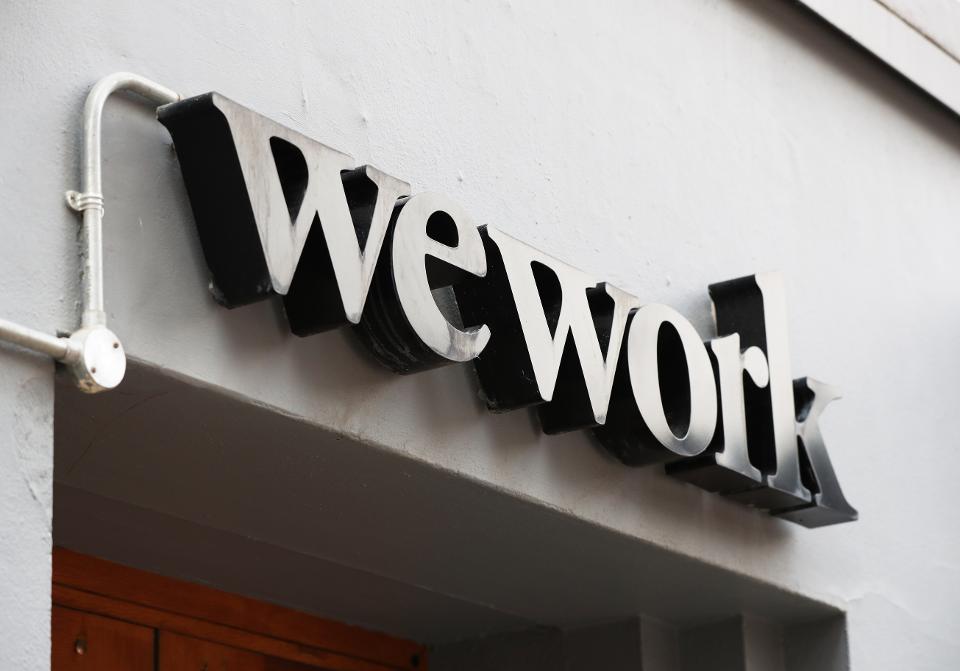 Despite its stock market debacle, WeWork India plans to raise $200 million by the end of this year

Due to the domino effect of WeWork’s stock market launch failure, the India franchise is planning to raise $200 million on its own. The firm hopes to prove that its India business is making profits, after reportedly witnessing breakdown of talks to raise $100 million with ICICI Bank.

Jitu Virwani, chairman and managing director of Embassy Group said that, “We plan to raise Rs 4,000 crore to pare debt and keep cash reserve for the company. We are in talks with a couple of foreign investors and may also form an investment platform with one of them.”He also said that the India business was in profit, but the disturbance in global entity lead to its fundraise debacle.

He further quoted, “Adam Neumann (WeWork co-founder) or no Adam Neumann, our business is here to stay. It has been a bit of a challenge for us, we had a bit of a setback when we were looking to raise $100 million from ICICI Bank. But we’ve decided to put our own money into the business (if needed),”

His son Karan, who is the head of WeWork India, said that the firm is in talks with multiple investors and is hoping to close a deal by the end of this year. He also mentioned that WeWork India was profitable at the operational level and would achieve profits by the end of next year. Karan quoted that they have gone to multiple investors, including the ones already with WeWork. They have investors and influencers from India as well as foreign that gives them a good chance of winning the funding.

Karan also said that in India, the company operated more than 45,000 desks. Their future plan is to get to 100,000 desk milestone by next year’s end. Since the company is also facing sheer competition from other deep-pocketed players, they are now planning to launch desks that would be priced at around Rs 5,000.