The Effects Of Smoking Cannabis On Your Health

Many users of cannabis say that there are no adverse effects of smoking cannabis.  But on the other hand, research shows that cannabis use can lead to primary health issues.

After the legalization of cannabis in Canada, it is used for medical purposes. And you can get it from the medical dispensaries Canada. But when the regular smokers or users misuse it, it starts to affect your health instantly and can last for one to three hours in your body. And when it is used in bakery items such as cookies and pastries, usually it effects last longer.

Here are the side effects of cannabis on your health.

Side Effects Of Cannabis On Brain

When the users abuse cannabis, generally when eaten in food rather than smoked, people can suffer with the following signs;

Short-Term Side Effects Of Cannabis

Cannabis use can also lead to anxiety, chronic pain, and fear.

Side Effects Of Cannabis On Bones

A study has found that people who smoke cannabis in the vast amount on a daily basis have decreased bone density and can cause fractures. A heavy dose of cannabis users has a huge danger of osteoporosis in their further life.

Side Effects Of Cannabis On Heart

After smoking cannabis, heartbeat starts increasing, and the blood pressure drops. Cannabis can make your heart beat increase by 20 to 50 beats per minute, and if you use other drugs with cannabis at the same time, even it increases more than the normal heartbeat.

Researchers found that because of the higher heart rate and lower blood pressure, user’s danger for the heart attack is four times higher after a heavy dose of smoking or taking cannabis

Side Effects Of Cannabis On Lungs

Vaping or smoking higher dose of cannabis can cause stinging and burning of the mouth and throat and can lead to the heavy coughing. A study has found that using cannabis or smoking cannabis on a daily basis can have the same respiratory system as regular tobacco smokers do. For example;

Cannabis has more carcinogenic hydrocarbons than tobacco and because cannabis smokers usually breath-in deeper and hold the smoke in their lungs longer than tobacco smokers, can cause carcinogenic properties longer while smoking.

Side Effects Of Cannabis During Pregnancy

Many types of research have found that women who smoke or take a high dose of cannabis during pregnancy can lead to the neurological problem of fetus or infant.  According to those researches, prenatal cannabis can lead to:

Other Health Effects Of Cannabis

The research found that cannabis stops the disease-preventing actions of immune cells. Another study found that THC increased the danger of producing tumors and bacterial infections.

So many researches have found that long-term use of cannabis either you used it in food items or take it as a smoker can cause the lingering effects on your health and also lead to the lungs problems, memory loss, and other major health issues.

Previous articleHow is the Chief Learning Officer Position Evolving in the present era?
Next articleParty Wear Dresses that are Must Try in This Festive Season! 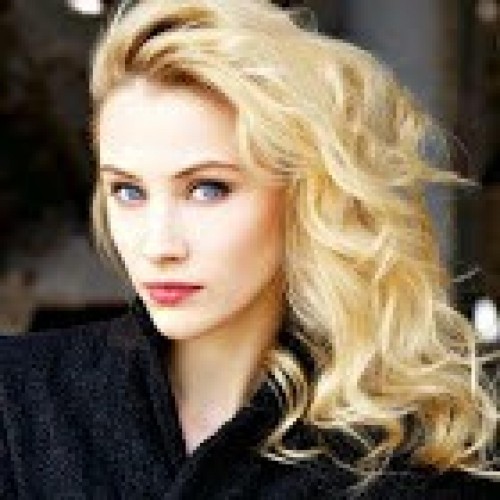 The Top 5 Closest Grocery Stores to You and Their Hours

How Late is the Closest Grocery Store Open? While...

Annotated CRF SDTM - If you’ve ever involved yourself...

What is Home Depot Health Check?  It's an application for...