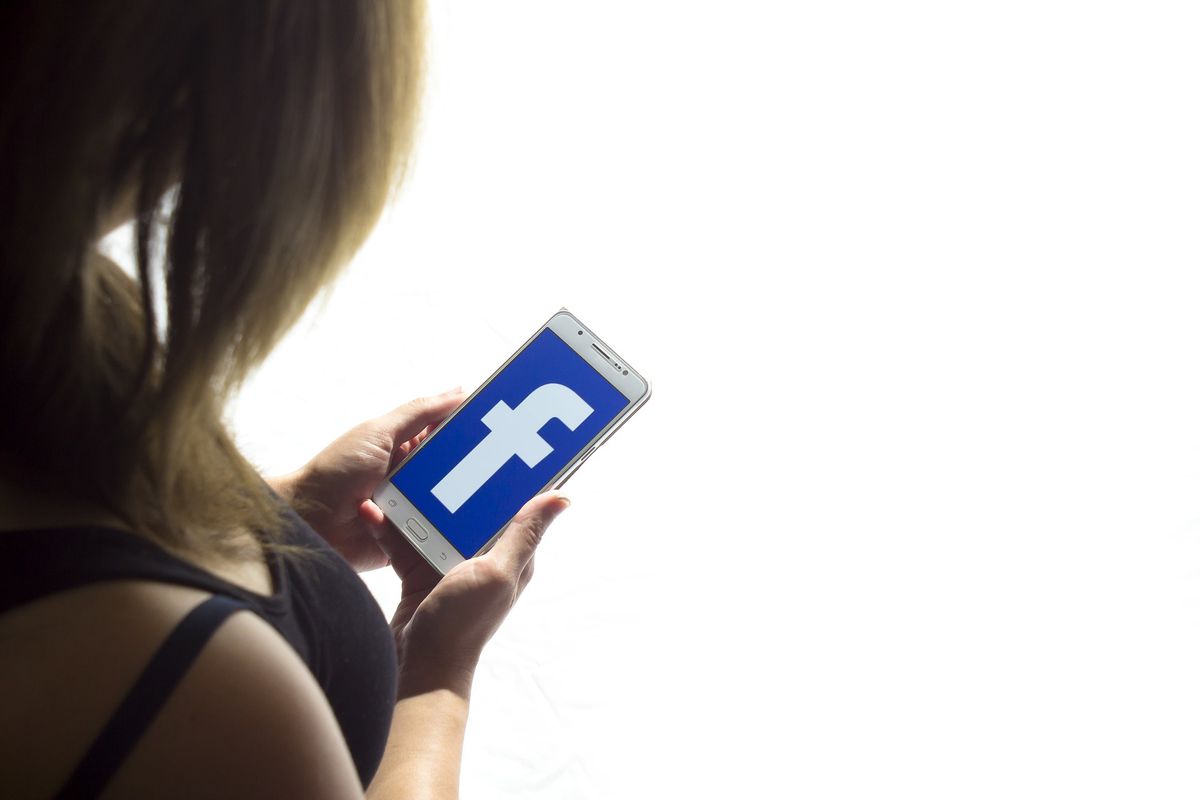 The most popular social media, Facebook officially announced that about 29 million accounts were hacked last month. Facebook also confronts that some bug was detected in their algorithm which allowed hackers to gain access to all the users’ information like relationship status, current town, pictures, etc. According to CNN, the FBI is tightly investigating on this and have talked to the Facebook employees not to reveal the identities of the hackers.

Interesting to note that how a bug or logically incorrect code snippet could create such a devastating difference. As stated by Facebook, these hackers could also go through their search history, at least 10 -15 pictures in which the user was tagged, and even in searches.

The company was already accused of accessing user’s data being vulnerable and insecure. And after this, it can be concluded that they had a tough time this year. “We are responsible for saving your data an if we can’t we do not deserve to serve you,” this statement made by the CEO was enough to convince and the users to not feel insecure about their personal information. But that could only console and not implemented.

Allegations and pin-pointing were going on in the past as well, but now it has been taken to a new level. What many from the Silicon Valley are questioning of Facebook is responsible enough to carry such confidential data, disclosing of which could affect many people’s lives.

Zuckerberg is very regretful after this incident. “I feel like we’ve let people down and that feels terrible,” he said this to New Yorker. He also showed his guilt in not coming up to his expectations and repeating the mistaking for multiple times.

For now, it is recommended to change your facebook password and make sure it is unique enough. Read more Social Media Stories at Storify.