Fani hits the state of Odisha, Leaves Deadly Residuals of Destruction Behind

In a deadly cyclone that tore through the state of Orissa on Friday, eight people lost their lives. The cyclone Fani has been tagged as the worse of its kind in the past two decades of India. Although the storm was considered to be extremely severe, was reduced to just very severe. However, the trail of destruction it left behind was incomparable to any other cyclone in India in the past two decades. The destruction was mainly in the coastal part of Orissa.

The cyclone is expected to hit West Bengal in the early hours of 4-5 May. In the light of this natural calamity, the Government of West Bengal has already shifted around forty five thousand people to shelter camps situated in the Nadia districts in Midnapore and Howarah. The cyclone Fani made its presence around 8AM in the morning in Puri, and brought along winds going as fast as 175KMPH. The rain and winds were enough to blew away thatched houses, huts, street shops, and much more. 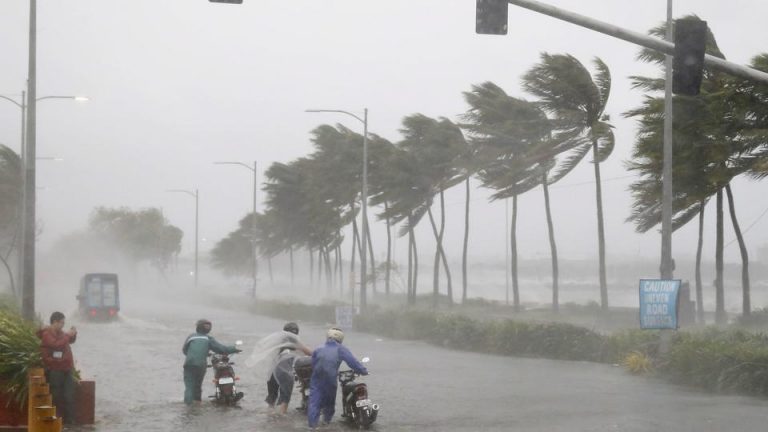 The Chief Minister of Odisha Naveen Patnaik said that the Puri district suffered most of the damage. He said, “Energy infrastructure has been completely destroyed. Restoration of electricity is a challenging task”. The power has been gone in the major parts of Odisha. The technicians and engineers are working hard to get the state in a working zone again. Efforts are being made to restore the road communication which is thrown to disarray by the trees uprooted as an result of dangerously fast wind.

NDRF(National Disaster Response Force)  DIG Randeep said that there haven’t been many casualties reported as the measures were taken quite effectively and quickly. Naveen Patnaik said that around 12 lakh people were evacuated and migrated to safer places even before the incident took place. The move was made from the 10,000 nearby villages and 52 urban parts of the state, claiming it to be the largest exercise at the time of a natural calamity.

Weather agency of the U.N said on Tuesday that...

Harnaaz Sandhu, a girl from India. She was crowned...

Omicron Makes its Way to India

2 cases of Omicron found in Karnataka. Both the...