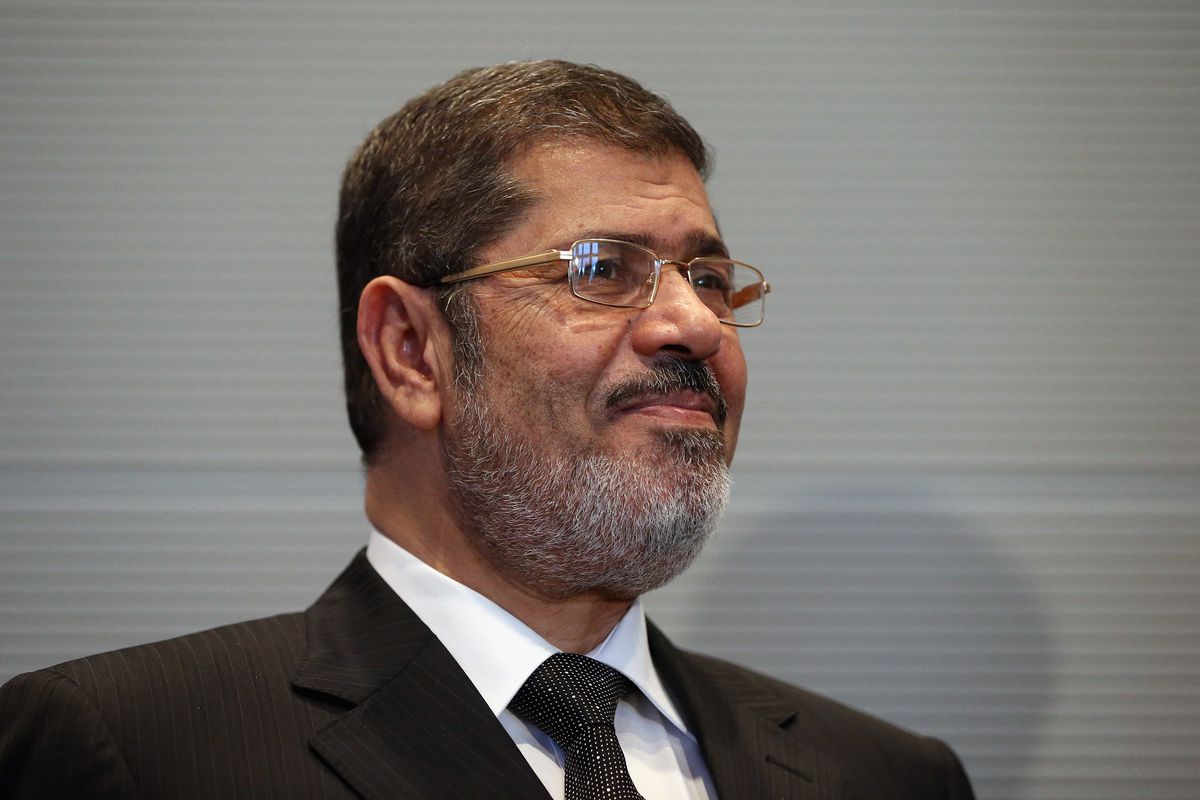 Former Egyptian President Morsi Collapsed and Died In A Courtroom

By Mike Brown on June 18, 2019
According to the local media reports, Egypt’s first democratically elected leader, Mohamed Morsi, collapsed and passed away in a Cairo courtroom on Monday. He served just a year as a leader before he was deposed in a military coup in 2013.
Mohamed was elected in the year 2012 after the events where long time President Hosni Mubarak was ousted by the Arab Spring uprisings. However, Morsi had a very short lived tenure wherein in 2013, he was stepped down from power and was even arrested by the military following a coup led by current President Abdel Fattah el-Sisi. Before the military coup, Morsi witnessed huge demonstrations within the country calling for him to step down.
Ever since then, Morsi has faces many charges including that of the espionage. It was the same charge he was addressing in the courtroom the day he collapsed and died. According to the sources, Morsi was addressing the judge before he became all animated and eventually fainted.
The untimely and sudden death of Morsi is likely to raise concerns about the way he was treated in the prison. He was suffering from diabetes and kidney diseases during the period he was held in a solitary confinement. A recent 2018 report revealed that Egypt fails to maintain the minimum standards required for prisoners under the “Mandela Rules”, following the warning that it may lead to Morsi’s death.
He may be a high profile political prisoner but various human rights groups have said that there is no proper treatment for the prisoners in the Egyptian prisons.
The current leader, Sisi, who dethroned Morsi from power is slowly heading to establish the complete dictatorship. Donald Trump said about Sisi that he is doing a great job and that is all that he knows.
Read More Stories at Storify News – Understand the Breaking News
Post Views: 448
1Shares