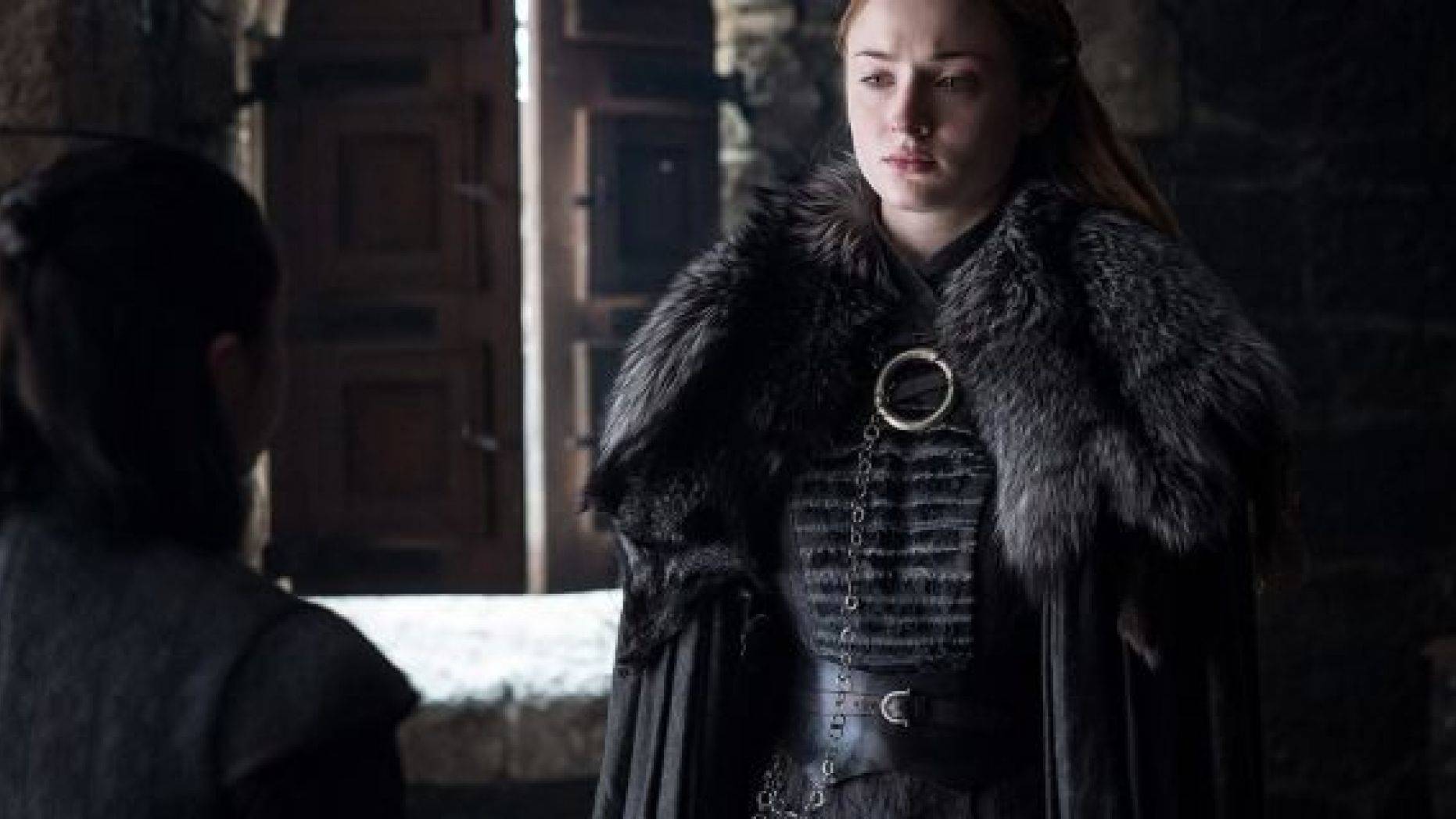 It is known: The eighth and final season of “Game of Thrones” will debut in April 2019, HBO announced over social media on Tuesday.

The network’s president, Casey Bloys, said over the summer that Season 8 would debut in the first half of next year, but there has been no official date until now.

HBO has yet to release a teaser trailer with any new footage, and Season 8 imagery is being kept tightly under wraps. To announce the April premiere, the network recycled shots from past seasons with an ominous, yet familiar, voiceover by Cersei Lannister (Lena Headey): “When you play the game of thrones, you win or you die.”

Every battle.
Every betrayal.
Every risk.
Every fight.
Every sacrifice.
Every death.
All #ForTheThrone. pic.twitter.com/WReVt473SH

Text flashes between fast-moving clips: “Every battle. Every betrayal. Every risk. Every fight. Every sacrifice. Every death. All #ForTheThrone.”

Season 8 has to address a lot of questions. First among them: Why can’t the network give us a specific date, already?

Although the final season will include six extra-long episodes, HBO has already given a pilot order to one of several in-the-works prequels, set thousands of years before the plot of “Game of Thrones.” George R.R. Martin, author of the books on which the series is based, already has a name in mind for the new show: “The Long Night.”

Published in Buzzfeednews and Entertainment