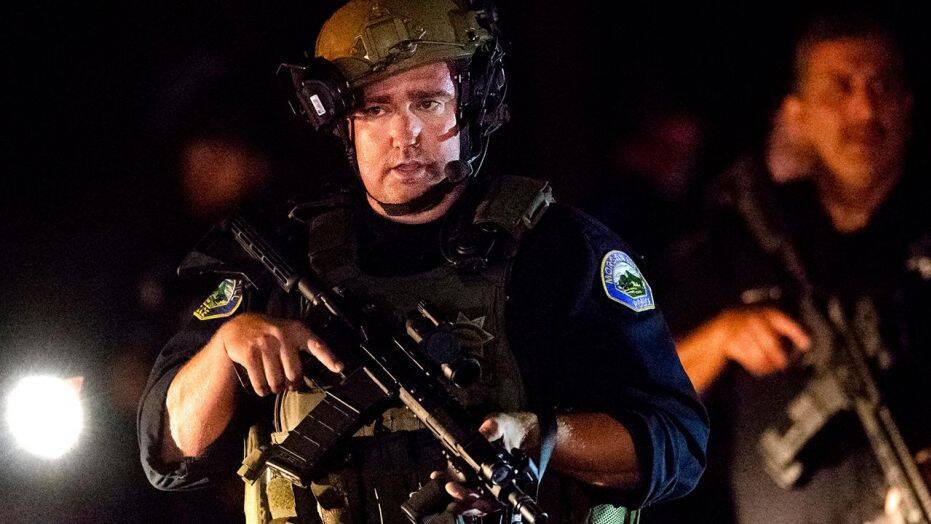 After gunfire erupted at the Northern California food festival on Sunday night, police officers were quick enough to respond within a minute. The cops reacted to the situation in time and fatally wounded the gunman. However, the assailant shot dead three people and injured 15 others before he was shot by the police force.

According to the Chief of Police Scot Smithee, shooting began at 5:41 PM at the Gilroy Garlic Festival. “We had many, many officers in the park at the time that this occurred as we do any day during a festival, which accounts for the very, very quick response time”, Smithee told in a press conference.

He stated that the gunman cut through the fence near a creek area and that gained him access to the festival. He also said that there were some witnesses claiming the shooter had another person for his support. However, early reports states that it is unclear if that person was armed or was only providing support to the gunman.

Out of the three victims, one is a six-year-old boy Steven Romero. A witness told NBC Bay Area that the gunman raised his gun and opened fire as he was walking into the crowd. He wanted to get the job done.

People took to Twitter to upload what they saw personally at the scene. The videos show crowd evacuating the festival mainly. A number of witnesses claimed that the gun shots sounded like fireworks so there was confusion in the crowd.

There were witnesses who heard someone asking the gunman “Why are you doing this?” To which the assailant replied, “Because I’m really angry”. Todd Jones, a sound engineer, said that he also thought it to be fireworks. He further mentions that, “But then it started to increase, more rapidly, which sounded more like gunfire, and at that point, people realized what was happening”.

Three people were killed in this incident, while 15 are injured.

Published in US News and World News Latest News Headlines