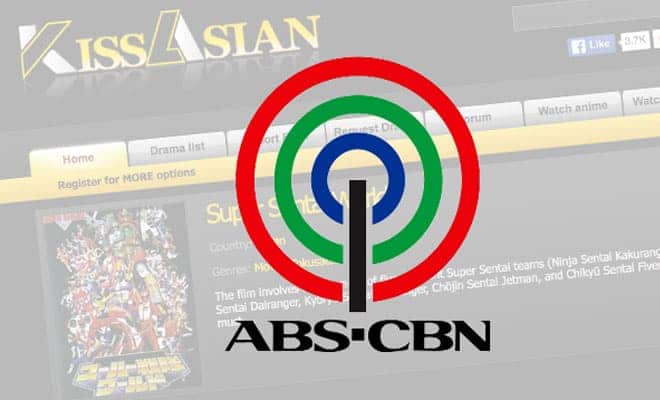 Funny, When you went to KissAsian .com and look what would you found:

So the right answer to your question is yes and it appears that KissAsian .com was running illegally.

In case you were wondering, ABS-CBN Corporation is “the Philippines’ leading media and entertainment company. Primarily involved in television and radio, the organization has since expanded and now owns the leading cinema and music production/distribution outfits in the country and operates the largest cable TV service provider as well.”