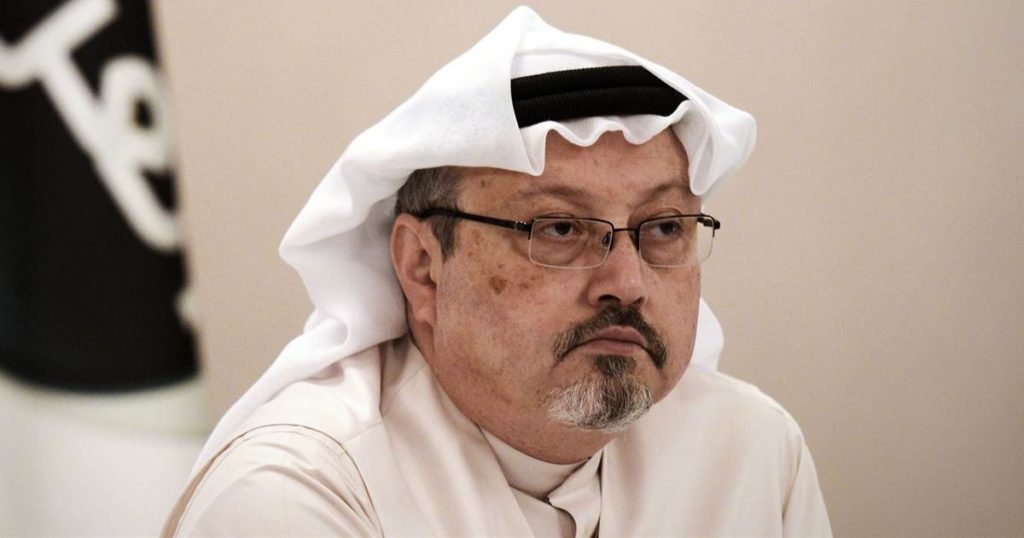 J.K. Rowling and 100 other writers and Activists Condemn the Death of Khashoggi and call for a Thorough Investigation

The suspicious death of Saudi writer was strongly condemned by more than 100 leading activists, writers and journalists. One among them was J.K. Rowling who signed a letter to the organisation’s Secretary-General, Antonio Guterres asking for a thorough probe into the death of Khashoggi.

Jamal Khashoggi was very outspoken and critical of the crown prince of Saudi Arabia and his policies. He was last seen entering the Saudi consulate in Istanbul, Turkey on October 2nd. He visited the consulate to collect few documents which would allow him to get married to his fiancée, Hatice Cengiz, who waited for him outside when he went inside.

Many accounts of reasons for the death of the journalist Jamal Khashoggi have come out, but recently Turkish officials said that the Washington Post columnist who was on a self imposed exile to the U.S., was strangled to death as soon as he entered the building of the Saudi consulate.

Turkey and Saudi Arabia have for several days maintained that the journalist was seen leaving the building alive, and claimed that they were investigating the case. In fact Saudi Arabia said it arrested 18 suspects in the case who would be prosecuted soon.