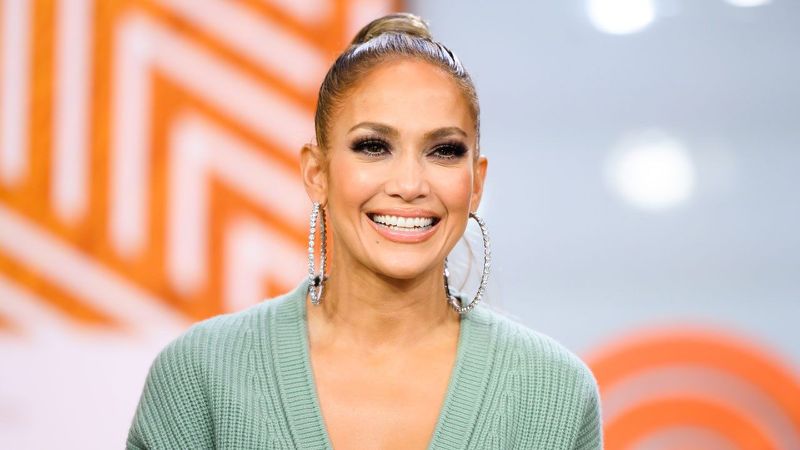 Jennifer Lopez May Perform at Super Bowl Halftime Show, according to reports

A source said that Jennifer and NFL have been in touch regarding the same, however, there are many factors that go into the deal before it’s final. The source also revealed that this platform would be the biggest one for Jennifer to showcase her talent. She has already worked with NFL this year to promote the season.

The Super Bowl Halftime Show would be produced by rapper Jay Z’s Roc Nation and his partnership with the NFL. However, Jay Z revealed initially that no decisions have been made for the headline act.

In the meantime, Jennifer is planning to ring wedding bells with Alex Rodriguez. She is most probably looking to get a destination wedding.

Published in Celebrity and Entertainment