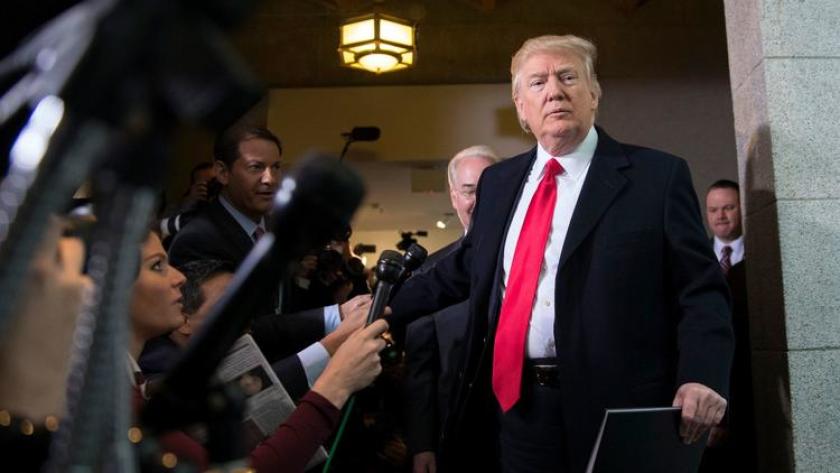 In a newly published op-ed on Wednesday, former Defense Secretary Jim Mattis took many implicit swipes at President Donald Trump‘s leadership. He warned about the fallout from broken alliances and divisiveness that has been increasing under the current administration.

His comments were included in an essay adopted from a new book published in The Wall Street Journal. All his comments are some of the extensive remarks from his tenure at the Trump administration after he resigned in January. Mattis suggested in the essay that he left his post as a defence secretary after the concerns about maintaining faith with their allies and also warning that America cannot go alone.

Mattis wrote, “Nations with allies thrive, and those without them wither. Alone, America cannot protect our people and our economy. At this time, we can see storm clouds gathering.”

He added further, “A polemicist’s role is not sufficient for a leader. A leader must display strategic acumen that incorporates respect for those nations that have stood with us when trouble loomed.”He also mentioned in one section that he resigned when he felt his concerns for those alliances were not being taken seriously.

Mattis writes in the essay, “When my concrete solutions and strategic advice, especially keeping faith with our allies, no longer resonated, it was time to resign, despite the limitless joy I felt serving alongside our troops in defense of our Constitution”.

He further wrote, “We are dividing into hostile tribes cheering against each other, fueled by emotion and a mutual disdain that jeopardizes our future instead of rediscovering our common ground and finding solutions. All Americans need to recognize that our democracy is an experiment—and one that can be reversed. We all know that we’re better than our current politics.”

Jim announced his intention to resign after getting head-on with the President over the sudden withdrawal of all 2,000 US troops from Syria.