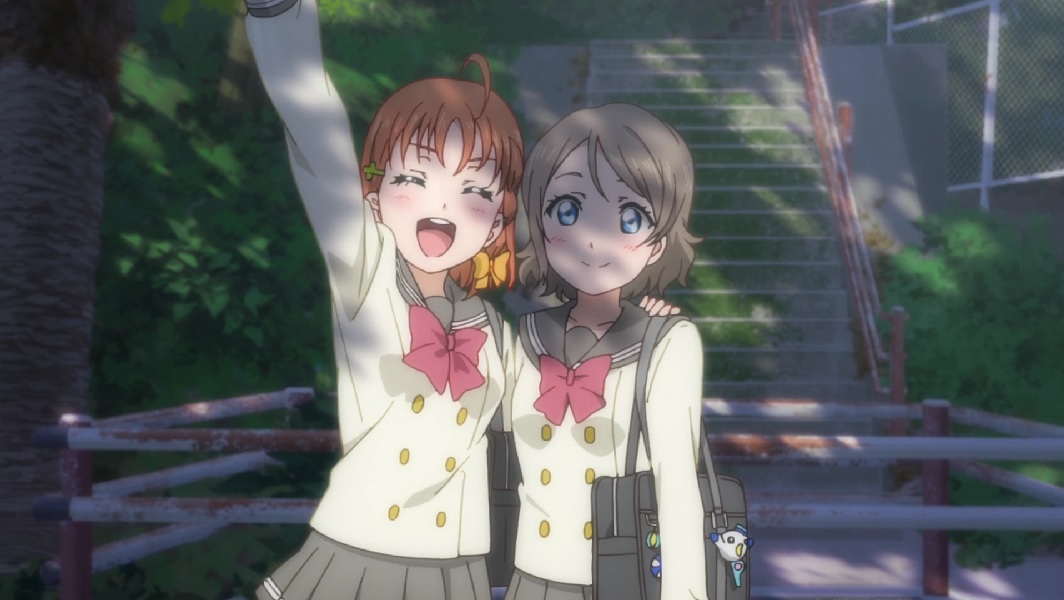 Love Live! Sunshine!! Finally Has A Season 3 And Here Is Everything You Would Like To Know About It

Love Live! Sunshine!! Season 3 : It is a Japanese multimedia project co-developed by Dengeki G’s Magazine of the ASCII Media Works. This multimedia project is a spin-off of Love Live, and the former has a storyline similar to what the latter already has. It revolves around nine schoolgirls, with a sheer determination to save their school from shutting down. In the process, the nine school girls become idols and it is similar to the group we see in Love Live. The project launched as music CDs and anime music videos in April 2015 and went on to have a manga version in 2016. There is even a TV series based on this multimedia project and it has been directed by Kazuo Sakai at the animation studio Sunrise. The first season of this television series was aired between July and September of 2016, whereas the second season marked its presence between October and December 2017. Recently, an anime movie based on the series was released on 4th January 2019 titled Love Live! Sunshine!! The School Idol Movie: Over the Rainbow.

We are introduced to a girl who attends the Otonokizaka Academy, and when the school faces a risk of permanent shut down due to lack of applicants, Honoka decides to save it anyhow. Honoka then heads to UTX where her sister is planning to go to a high school. There she witnesses the crowd drooling over the music videos of A-Rise, which was the school idol group of UTX. Observing how this strategy can be used to save her school, Honoka decides to follow the footsteps of A-Rise and approaches her friends to start their very own school idol group. They name it μ’s (muse) as a strategy to attract new applicants. The idea Honoka had was successful in the end, and they manage to save Otonokizaka Academy from its untimely demise. However, this motivated the group to aim higher. They took part in the ultimate school idol competition where also they managed to bag the title of the best groups in the country. Later, the group disbands for their personal reasons.

The anime movie based on the TV series Love Live has a plotline almost similar to what we have already seen in the show itself. The plot is set in Uchiura, Numazu, Shizuoka where there is a seaside school on the brink of shutting down. The school Uranohoshi Girls’ Academy is planned to have its shutter down and completely merged with another high school in the same location. We are introduced to a girl Chika Takami who lacks desires and motivation. The girl is, however, inspired by μ’s character to form her own group of school idols called Aqours by gathering her friends. To prevent the complete shutdown and merger of their school, the school idol group Aqours enters the Love Live contest which is more competitive now than ever before.

Even before the TV series was about to end, the makers didn’t forget to constantly drop hints that the show is finally moving to the big screen as an anime movie. However, an official announcement was made just after the final episode revealing the movie in progress and proving all speculations right. Love Live! Sunshine!! is not a recap to the already released TV series, neither it is completely new for all the Love Live fans out there. The movie actually follows the same storyline throughout, with only the characters changed. The audience had varying opinions on the movie but it managed to receive positive reviews majorly. With a user rating of 7.5/10 on MyAnimeList, the movie has ended up being good.

Published in Anime and TV Series