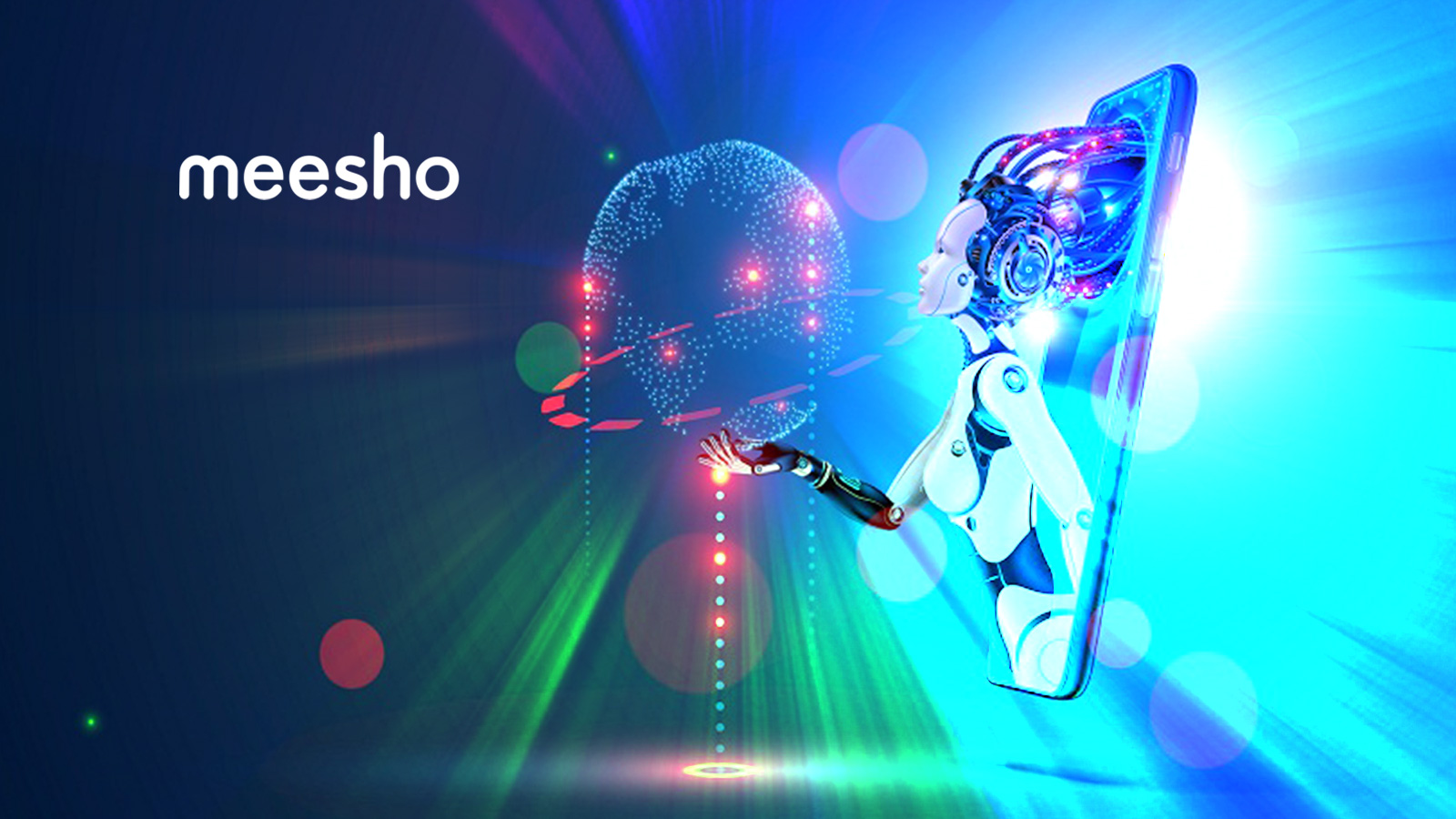 Meesho, a Facebook-backed startup, raises $125 million funding from Naspers Ventures and others

According to media reports, Meesho, a Bengaluru based social commerce platform, raised a series D funding of $125 million in a round led by Naspers Ventures. The startup helps resellers and emerging brands build their businesses using the power of social media.

Apart from Naspers Ventures, the startup’s existing investors Facebook, Sequoia, SAIF, RPS, Shunwei Capital, and Venture Highway also participated in the round. Meesho, founded by IIT Delhi alumni Sanjeev Barnwal and Vidit Aatrey in 2015, has created an alternate distribution channel by entitling young mothers, housewives, entrepreneurs, teachers, and even students to launch, build, and promote their businesses using the power of WhatsApp, Instagram, and Facebook along with other social media channels.

Their app is available in around seven local languages, and nearly 40 percent of its daily usage comes from non-English speaking users.

On receiving the funding, the company says that the funds will allow it to make new paths to areas outside India’s major metro cities and create new entrepreneurs. It will eventually result in reaching remote customers not serviced by traditional ecommerce marketplaces. The latest investment will also strengthen Meesho’s vision to grow the chances of women entrepreneurs who have dreamt of running their own business some day, but lack the expertise and funds to do so.

The CEO and co-founder of Meesho, Vidit Aatrey said that, “I am particularly proud that Meesho has cut across gender, education levels, risk appetites, and vocations to create livelihoods for people with no investment of their own. Our social sellers are small retailers, women, students and retired citizens, with 70 percent being homemakers who have found financial freedom and a business identity without having to step outside their homes.”

Meesho has revealed their planning of using these funds to further build and advance its technology platform to accommodate new product lines and evolve its machine learning platform for using at national scale.