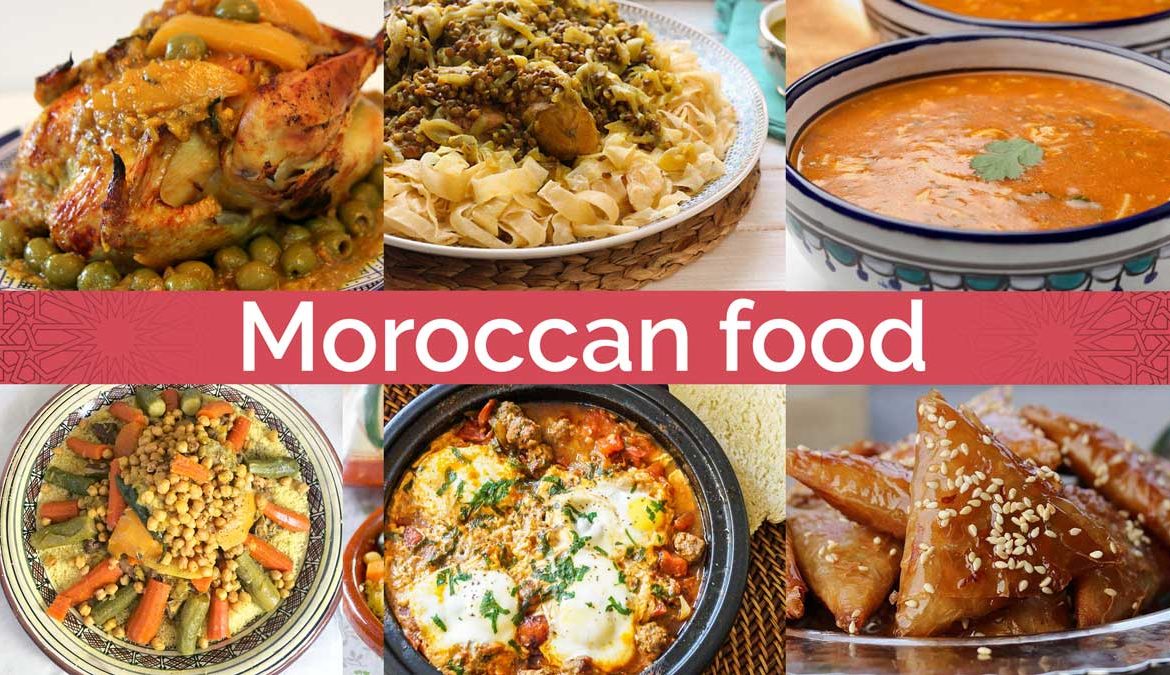 My Food Experience in Morocco- A Foodologue

Storify News : To understand Morocco further, there is a world of food yet to be discovered. Moroccan food is the best in the world, tourists believe. Moroccan foods take hours to prepare and taste better. Each dish could have so many ways to make, different in tastes, and it’s worth it. Exploring Morocco through its food is incredible experience tourists go through, and that is why Moroccan food has become famous among travellers.

To tell you about the dishes is important because by knowing the experiences, you may have better food experiences during your Morocco Holidays. So let’s head to when I landed in Casablanca in the morning, We went to our Riad and settled ourselves there. We’ve been guided to the nearby restaurant where our lunch was ready with some French and Moroccan dishes so if in case we disliked the Moroccan taste, we could have an option of our native foods. We stayed in Casablanca that night and visited Rick’s Café in the night to have some party time.

We went to Meknes the next day, and then to Moulay Idris village, 23 km away to Meknes where we had to visit the Volubilis, When done with all that, served with the homemade Pastillas and many types of Salads and other dishes along. It is to know what Pastilla is?

Pastilla is a traditional Moroccan dish consumed in countries of the Maghrib, yet, it can be made of many ways. The one we tried was filled with chicken and vegetables, and believe me, that was Yummm!! It is an elaborate meat pie traditionally made of pigeons. As pigeons are often hard to get, Chicken is more often used today, Fish can also be used as a filler in Pastilla.

When in Morocco, try pastille at least once, you would not be able to go away from its taste. And yes one more thing we tasted before having Pastilla, Harira Soup was served as a starter. It was amazing in taste.

Harira Soup is a traditional, popular Moroccan dish in Morocco. Although it is a starter dish often taken at lunch as it has everything you need for a well-balanced meal. This tomato-based soup is filled with chickpeas, lentils, vegetables and meat. Add some bread to that dish and you have yourself a hearty and filling meal.

Don’t Miss it on Your Morocco Holidays.

We didn’t stay there and headed to Fez the same day. We reached there at night and served with the Chicken Tagine, This dish is basically made with lamb meat.

Tagine is a Maghrebi dish which is named after the earthenware pot in which it is cooked.

Moroccan tagine dishes are cooked slow, typically made with sliced meat, fish together with vegetables, and yes a lot of spices which makes it a special and very famous dish of Morocco. Umm, Do you know what is Couscous? Guess? Ok, see!!

Couscous is not a Plant, It’s a Dish

Couscous is a commonly eaten Moroccan dish made of small steamed balls of crushed durum wheat semolina that is traditionally served with a stew spooned on top. Moroccans mix flavors in their couscous including raisins, spices and vegetables, that makes couscous a dish very unique in taste and yes, yummy!!

Remember, Morocco was a part of the spice route, so when you visit the country, tight your stomachs, be prepared for meals filled with flavours as you have never had before.

From Fez, we have to move to Marrakech so we did. In Marrakech, we had a lot of memories. We went there in some moments at midnight and directly gone to sleep. In the morning we could be able to see Marrakech in light. We visited almost every nook of the city I’m sure. Majorelle garden was our first destination and then almost the whole city till we went down on beds. We went to the souks of the old city and got things to bring back as our memories of honeymoon in Morocco.

It was 2pm in the afternoon and we went to a nearby restaurant to recharge our bodies because had to wander in Marrakech the remaining whole day.

The restaurant served us with Tagine and this time we tried another dish named Chickpea Stew. It was great in taste, after so long, I tried something with bread. Let me tell you about Chickpea Stew.

Moroccan traditional dish filled with endless vegetables, spices, and legumes. It is slowly cooked with tomatoes and potatoes with other vegetables and fruits I just saw in my dish.

I love eating the stews with fresh bread while my hubby liked it eating with white boiled rice. It must be the healthiest dish, for the vegetarians, chickpea might be an excellent source of protein.

When I come to the mint tea, the mint tea of Morocco is fresh and filled with leaves, but it is not special for Morocco, It is common everywhere. We had the best mint tea at Djemaa el-Fna where they put blocks of sugar cubes on top of mint leaves. We were searching for some quick eat in the evening while wandering around, we found a stall at a street side where kebabs are been made. These skewers of chicken, beef, or lamb are spiced. They’re quick, cheap and delicious.

It’s Moroccan fast food and a kebab will tie you over between meals, we didn’t have to take anything till dinner though.

Moroccan food is one of the most famous foods in the region,  their use of spices, herbs, oil, and traditional recipes all that actually representing the heritage and the daily livelihood of Moroccans. We found the Moroccans very hospitable all the time here. Dishes have their own place according to their regions, as the dishes are representing the regions people belong to.

I’m up to the flight back to Paris, writing this for you people was important for me. I had a wonderful food tour in Morocco, I’m sure it will help you with your tour of Morocco. Good luck, cheers.