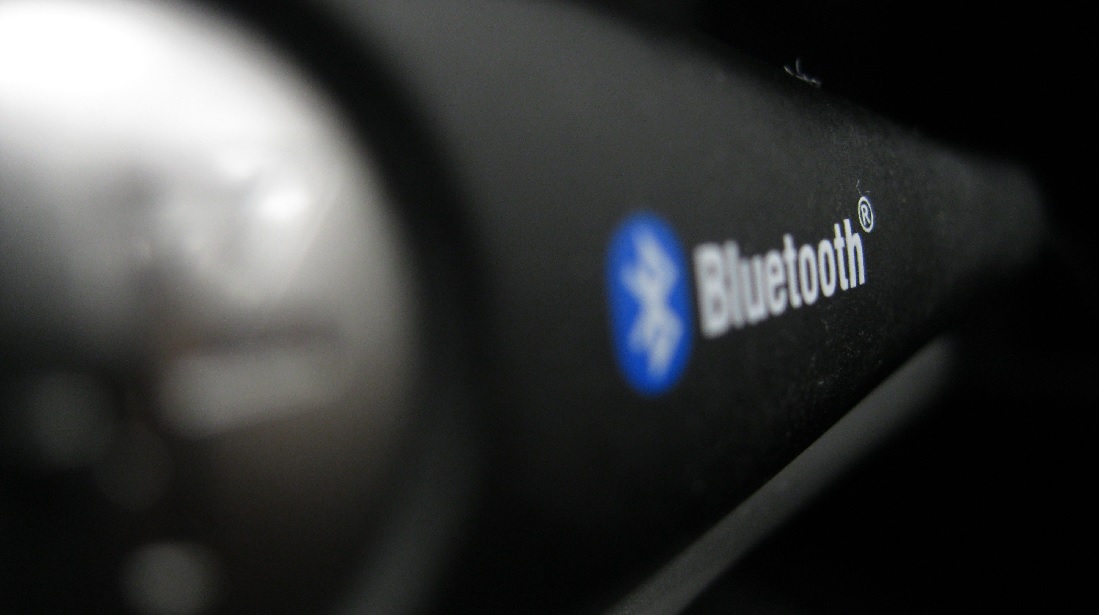 Never Leave Bluetooth On: Here’s Why

Ever since Bluetooth became a commercial technology, people have been using it to seamlessly share data, enjoy hands-free phone calls, and much more.

It has found even more profound use with the advent of IoT. And while it is definitely one of the most convenient techs that have entered our lives, it is also one with very real downsides. Bluetooth is very insecure, and it exposes users to several cybersecurity threats.

What are these threats, and are they so imminent that you should never leave Bluetooth on? Here are some of the famous Bluetooth hacks and other Bluetooth vulnerabilities. Go through them and then decide whether you should keep it on or not.

While some remember the summer of 2017 by luxury hotels, sandy beaches, and great food, there are people who don’t like to recall it. Why?

Because in July 2017 the BlueBorne affected millions of devices around the world. It’s not like experts didn’t know what hit them. One of the major IoT cybersecurity forms has disclosed the BlueBorne as an airborne attack able to provide hackers with complete control of a device and its data.

BlueBorne’s design is very sophisticated. It’s able to take advantage of nine exploitable Bluetooth vulnerabilities to grant a hacker complete access and control. What’s even more terrifying is that this thing is not platform-specific.

It can penetrate defenses of devices running on Android, Linux, Windows, and iOS. On top of that, it’s classified as an “airborne attack vector.” This means that a device can get infected even if it’s not connected to the internet.

Bluetooth Is Not a Perfect Technology

While it may appear perfect because it enables wireless communication between devices, Bluetooth is far from it. Even the 5.0 specification which brought many improvements has several vulnerabilities.

But as it turns out, Bluetooth vulnerabilities are easy to scan for, find, and exploit. The good news is that many vulnerabilities of early BT specification releases have been patched.

But it is also important to point out that many of them are still out there, idle and ready to potentially let a hacker take advantage of them.

Eavesdropping as One of the Major Threats

Headphones are the most common devices paired to a smartphone via Bluetooth. Bluetooth features a sort of encryption that should stop hackers from being able to hear you and the person you are talking to.

Unfortunately, the vulnerabilities mentioned above allow hackers to bypass this encryption and tap into the phone call as if it was nothing. It’s not only the headset you use at home that is affected, but also those built-in car kits that allow you to drive and handle phone calls seamlessly.

Fortunately, there are ways to minimize the risk of getting hacked via Bluetooth.

Turn it Off When You Are Not Using It

There is no reason to leave your Bluetooth turned on after you are not using it anymore. Besides prolonging your battery life, you will also close that huge backdoor for hackers and make your device safer. This is the best way to combat Bluetooth threats.

Many people find it convenient to share the internet on their devices by enabling the Hotspot feature in Android and iOS. Considering the threats we mentioned above, a Bluetooth Hotspot is no safer than a public WiFi.

This is why you should consider getting a VPN (you can download it on Google Play), if you find yourself often using Hotspot either at home or at work. A VPN will encrypt all data transmitted by your device. It will make it unusable by hackers, even if they manage to get to it. As a bonus, you will be able to enjoy other VPN perks, such as anonymous browsing, and access to geo-blocked content.

The best possible way to protect yourself against the Bluetooth associated hacks is never to leave the Bluetooth on. Additionally, using a VPN with Bluetooth Hotspot and avoiding devices with old Bluetooth version are additional layers of defense that keep your online habits away from the prying eyes of cybercriminals.