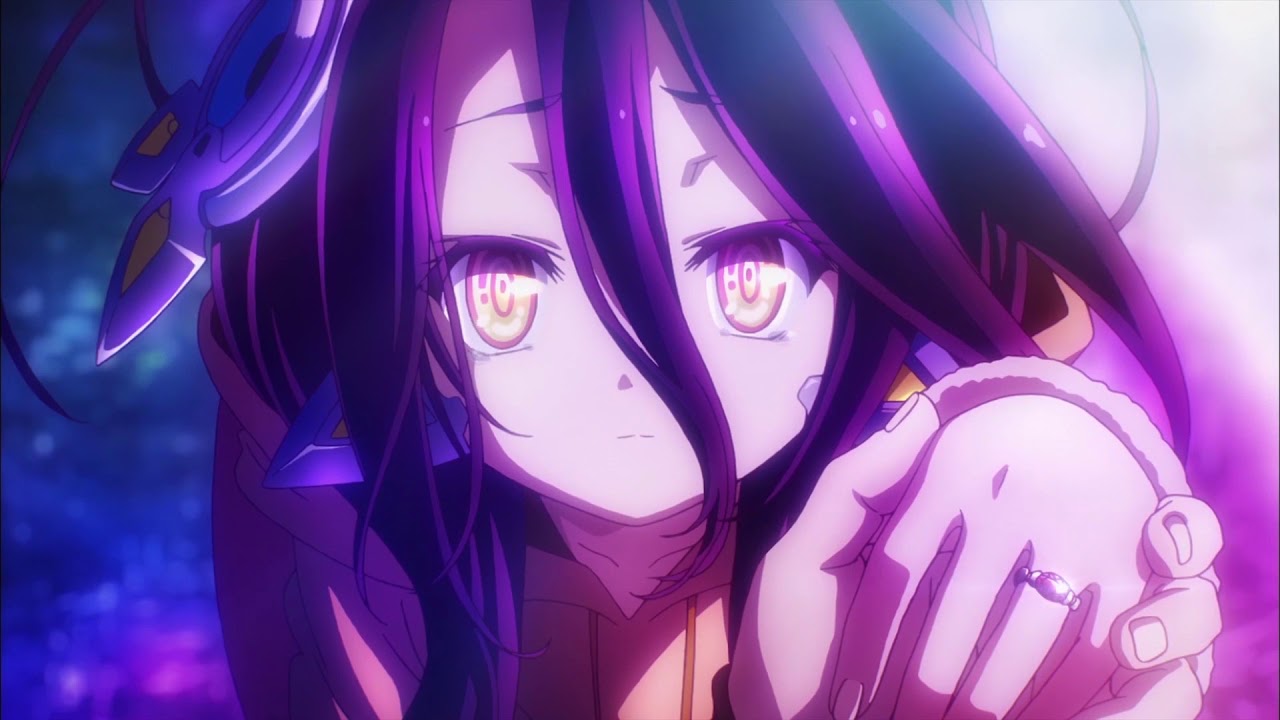 The season takes place six thousand years before Sora and Shiro were even a blink in the history of Disboard…
War consumed the land, tearing apart the heavens, destroying stars, and even threatening to wipe out the human race. Amid the chaos and destruction, a young man named Riku leads humanity toward the tomorrow his heart believed in.
One day, in the ruins of an Elf city, he meets Shuvi, a female exiled “ex-machina” android who asks him to teach her what it means to have a human heart.