The New Omicron Subvariant BF.7: What You Need to Know

The outbreak of a new variant of the coronavirus, known as BF.7, has caused concern among public health officials and the general public. Let’s discuss about Omicron Subvariant BF.7 (new omicron variant).

What is Omicron Sub-Variant BF.7 ?

The BF.7 is a sub-lineage of the Omicron variant BA.5. According to PTI, it is a highly transmissible variant with a shorter incubation period. It also has a higher capacity to cause reinfection and can even infect vaccinated individuals as well.

BF7, which was first identified in China, has shown to be highly transmissible and has led to a significant increase in cases and hospitalisations in the affected areas of China and nearby regions like Hong Kong and Taiwan. This outbreak comes at a time, when China is starting to relax its policies on lockdowns. As a countermeasure now, the Chinese government has accelerated its vaccination drive mainly among the older population.

Other governments have restricted travel to and from China. And there is mandatory quarantine for people returning from the affected areas.

According to a study published in the journal ‘Cell Host and Microbe,’ the BF.7variant has 4.4-fold higher neutralisation resistance than the original Wuhan virus. This means the antibodies from the vaccination are not effective enough against the virus.

How did Omicron Subvariant BF.7 Originate?

“A new and highly transmissible BF.7 strain of the Omicron variant has been found to be behind a wider surge of COVID infections in China,” said the Indian Ministry of Health on Wednesday.

Though the virus is primarily driving the surge in China, it has been found in the United States, Denmark, Germany, France, and India.

Chinese experts have said that it is much more transmissible than earlier coronavirus strains.

China’s Covid-19 surge is being driven by the Omicron Subvariant BF.7. The surge follows the relaxation of China’s ‘Zero Covid’ policy after a wave of intense nationwide protests. Projections show that China’s Covid-19 situation is expected to get worse through the winters.

As per the World Health Organization bulletin on the global COVID -19 situation issued on December 14, it has only mentioned five “relevant” sub-variants but does not mention BF.7, hence nothing about its evading neutralisation capacity. The Omicron Subvariant BF.7 has remained stable almost elsewhere it evolved, except in China. A specific mutation called ‘R346T’ is believed to be the parent of BF.7.

What is the Situation in India?

Four cases of the Omicron Subvariant BF.7 have been reported in India, till now.

Effects Of BF.7 On India

Currently, India is in a much better and safer position. Natural infection among over 90% of the Indian population and excellent vaccination drive, to the extent that 75% of the population has received two doses and 25% the third or precautionary dose, making us the nation with the highest percentage of hybrid immunity.

The new variant presents symptoms similar to upper respiratory infection including fever, sore throat, runny nose and cough. Some patients may also experience stomach-related issues including diarrhoea and vomiting. If someone is experiencing such symptoms, experts advise getting tested immediately. This variant may not lead to any severe complications but can spread faster. Therefore, early detection and isolation are extremely crucial.

Somewhere around 150 new cases have been reported in India, out of which about 4 of them are thought to be the new variant of the coronavirus. BF.7 is considered a triple threat as it is highly transmissible, can reinfect people easily, and can also infect those vaccinated.

As per many experts, the precautionary third dose will help in fighting the new variant and will decrease hospitalisation and serious illness.

Previous article
iBOMMA: Is It Safe to Watch and Download Hindi Movies?
Next article
Who is John Edward Thomas Moynahan? 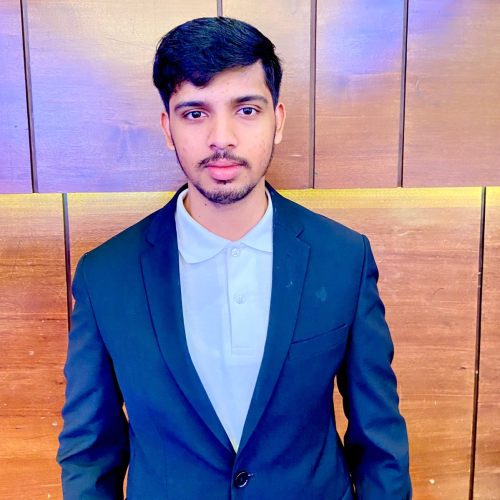 How Singapore’s Food Security Fares with Its Big Economy

Food sustainability in Singapore - Despite its status as...

COVID-19: Japan asks US military to stay on base amid pandemic

Japanese Foreign Minister Yoshimasa Hayashi on Thursday asked that the...

Five Ways to be Unafraid of the New Variant Omicron

We have reached another "sorcery" COVID number, and it...

Kiara Adani and Sidharth Malhotra, who married in Rajasthan...