Corey Price said that their main aim in this acquisition, if it happens, would be to restore the NSFW image of Tumblr. On the other hand, Tumblr owner Verizon is currently looking for a potential buyer for their blogging platform, which has failed to meet the revenue targets as reported by Wall Street Journal. 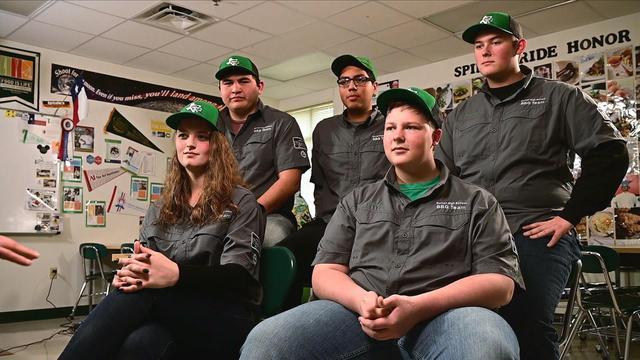 Tumblr has its ownership switching from one buyer to the other in the past. At first, the blogging platform was purchased by Yahoo for $1.1 billion in 2013. It was by the year 2016 that the value for this blogging platform was reduced to $230 million and then, Tumblr went to Oath, which was the former name of Verizon Media Group. Verizon bought Yahoo in 2017 and the survival of Tumblr at Verizon has been quite difficult.

NSFW content has been one of the key factors of revenue generation for Tumblr, and it was the time of last December when Tumblr decided to ban pornography from its platform. As expected, the introduction of SFW content initiated a mass user exit from their platform leaving the company struggling to meet the revenue targets. Before this ban was imposed, Tumblr was thought of as one of the best platform for independently curated and created pornographic content for the queers and the members of the LGBT community.

Instagram Widget Tools – Things To Remember During The Selection Of It

Leave the traditional marketing behind and integrate Instagram Widget into your marketing campaigns.

What Is Facebook Marketing and How To Use It For Business?

In the present day, we cannot label Facebook as...

In wake of the nepotism banter, producer Karan Johar...

10 Things You Should Know About the New Facebook Currency