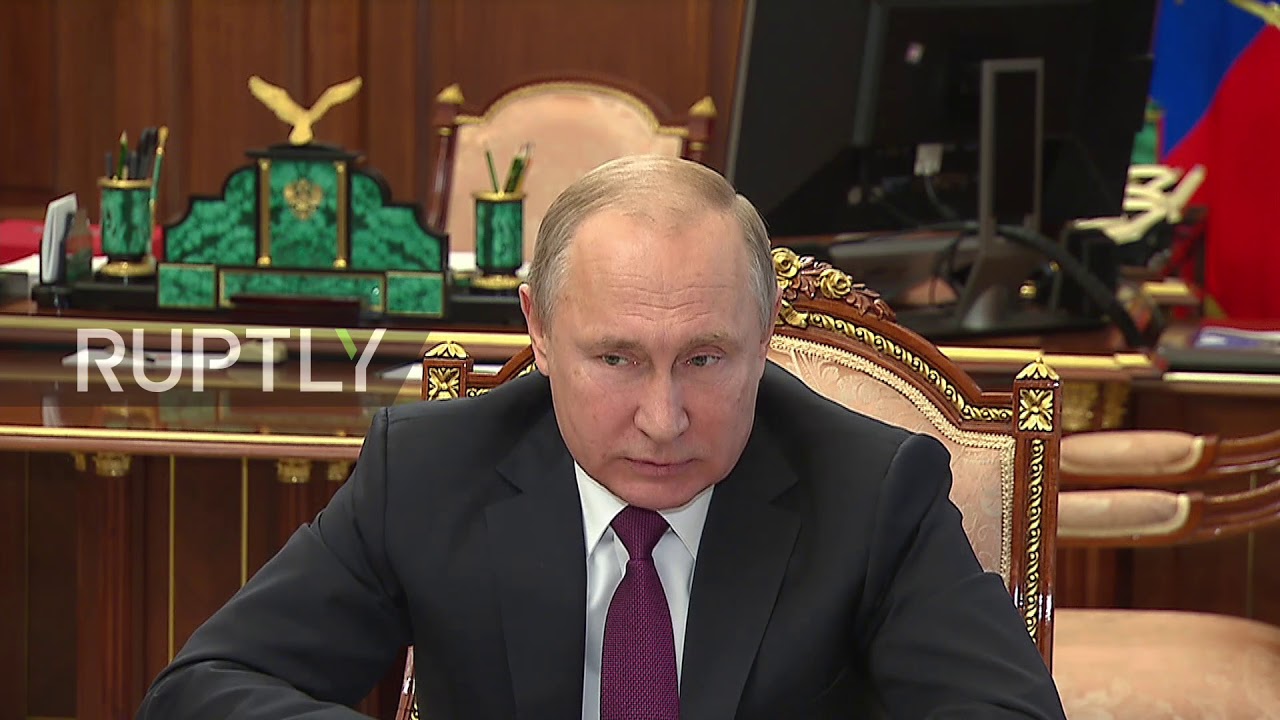 After the US tested a missile that was banned under the US-Russia treaty, Russian President Vladimir Putin came forward on Friday and said that he has ordered his military to prepare for a symmetrical response.

It was revealed by Pentagon on Monday that a modified ground-launched version of Navy Tomhawk cruise missile were tested off the coast of California. The missiles was launched from San Nicolas Island and after flying for 310+ miles, accurately struck its target.

The test points to the resumption of arms competition which could increase the tension between the US and Russia. According to his remarks on Kremlin’s website, Putin bashed out on the test and issued a warning to the US that any potential plan of deploying American missiles in the Asia-Pacific region affects their core interests as it is close to Russian border.

Putin said, “As you know, we have never wanted, do not want and will not get involved in a costly, destructive arms race.” He also added that he ordered the military to “Study the level of threat posed by these US actions and take exhaustive measures to prepare a symmetrical response.”

This was the second reaction of Putin on the US missile test. He said on Wednesday that the test means emergence of new threats to which Russia will react accordingly. The Trump administration had repeatedly said that Russia was violating the provisions of Intermediate-Range Nuclear Forces Treaty. Even then-President Barack Obama posed similar accusations on Russia during his tenure.

Secretary of State Mike Pompeo said during withdrawal from the treaty, “The United States will not remain party to a treaty that is deliberately violated by Russia,”. He called a Russian missile system prohibited under the agreement and tagged it as “direct threat to the United States and our allies.”Russia, following the end of INF treaty, responded by saying that it would only deploy such missiles if the US does.