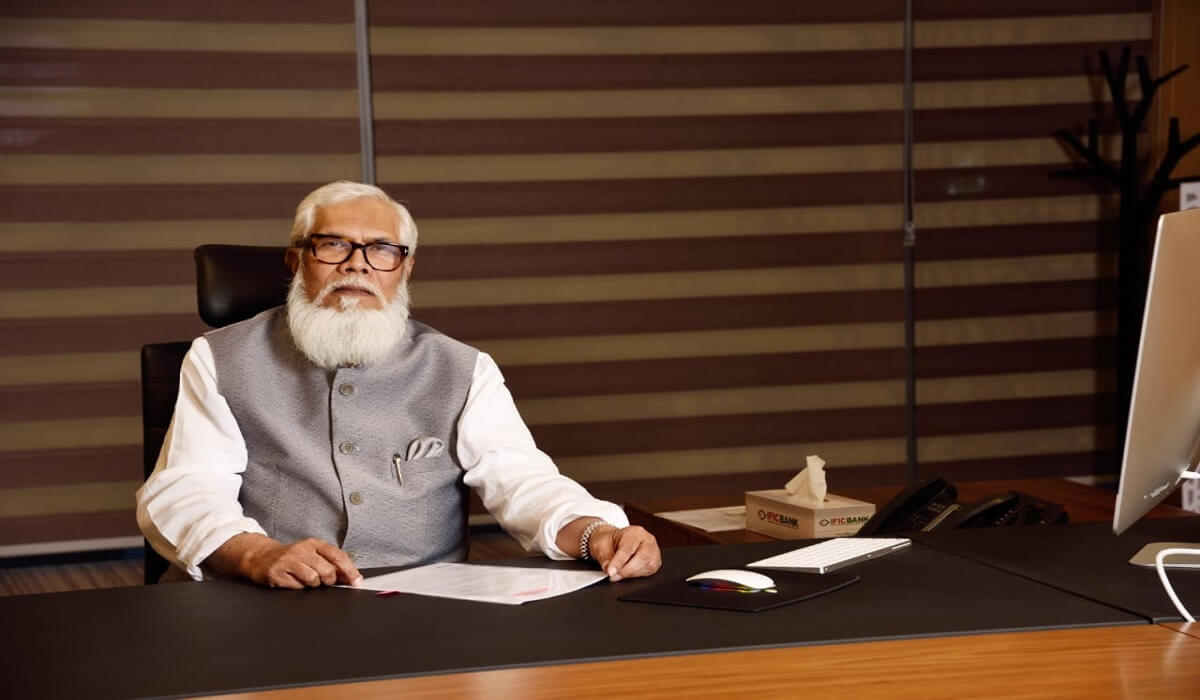 As you enter Beximco Park, you’ll feel like you’re in a green commercial district in a European countryside. This 200-acre industrial park is located in Sarabo, Kashimpur, a village near the city of Gazipur. Surrounding the complex is lush agricultural land, with slow streams running through paddy fields and creating a peaceful environment.
The industrial estate was once a part of the abundant verdant lands. With his brother Sohail, the dynamic businessman Salman F Rahman figured that an industrial park in the area would diversify opportunities the locals had. Hence, within a decade, an industrial park grew where the squelchy unusable lands had once been.

An infrastructure that platforms ceramics and textiles factories was created by these two successful businessmen in Bangladesh. At present, more than 7,000 employees have been chartered to produce crockery, china, clothes, and many other export-quality items.
Projects like Beximco Park have helped Beximco grow. The company has become Bangladesh’s largest private company, with a market capitalization of $1.7 billion on the Dhaka Stock Exchange. Moreover, it has a workforce of more than 50,000, along with more than $900 million in revenue. Five of its companies are listed in an array of more than 20 verticals like service textiles, pharmaceuticals, financial services, energy, aviation, ceramics, and more.

As one of the top and experienced businessmen in Bangladesh, Salman F Rahman has revolutionized business in Bangladesh with his elder brother, Sohail Rahman. They find it easy to export their products to the US than India as the western country is finding Beximco’s world-class products to be cheap. India, on the other hand does not see much difference in the prices.
To expand its operations abroad, Beximco has invested almost $25 million to raise a pharmaceutical inhaler plant in Jubail, Saudi Arabia. In Pakistan, their retail chain ‘Yellow’ is creating a buzz among the middle-class consumers. Beximco is now eyeing the Far East for expansion as it continues to grow in revenue. Read More News at Storify News

Published in Business and Finance