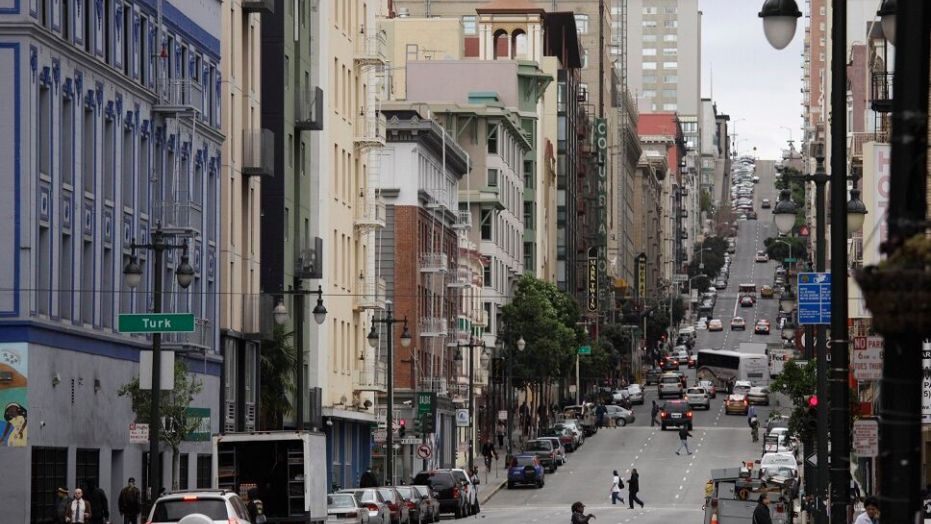 Crime infected San Francisco has come up with a new filtered language for criminals. It has gotten rid of words like addict or offender, and will rather call convicted felon to justice-involved person.

The changes were adopted by the board of supervisors last month as the city continues to have highest crime rates in the country. The officials say that the new language will help change people’s views on those who break laws.

From now on, an offender or a convicted felon released from custody will be known as justice-involved or formerly incarcerated person. “Young person with justice system involvement” is what a juvenile delinquent will now be called. Also, drug addicts will now be addressed as “a person with a history of substance use”.

Supervisor Matt Haney told the newspaper, “We don’t want people to be forever labeled for the worst things that they have done. We want them ultimately to become contributing citizens, and referring to them as felons is like a scarlet letter that they can never get away from.”

The sanitized language is unlikely to do anything about the crimes in the city, but it may result in some complex descriptions of crimes in the near future.