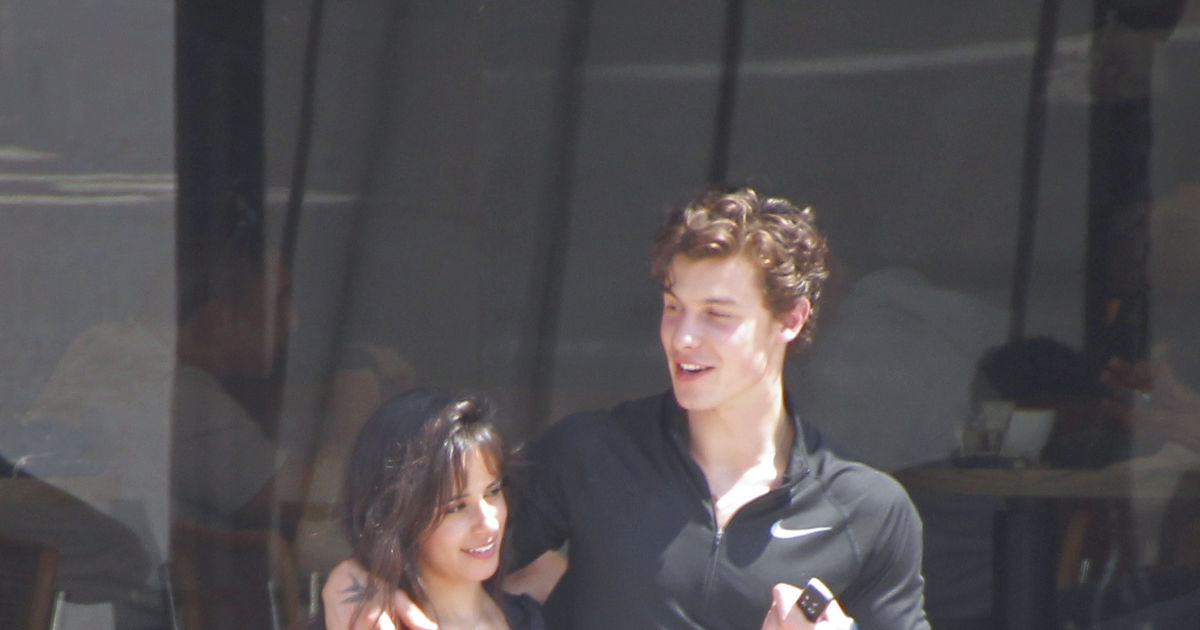 Shawn Mendes and Camila Cabello got hilariously intimate on Instagram

After taking their “how we really kiss” video on the social media, Shawn Mendes and Camila Cabello certainly got all the tongues wagging early Thursday morning.

Mendes said in a clip he posted on Instagram that, “We saw on Twitter and stuff you guys saying stuff about the way we’re kissing and how it looks weird. Like we kiss like fish,” Cabello chimes in between saying it really hurt their feelings. Mendes concluded by saying, “We just want to show you guys how we really kiss”.

After this, the two lean in and execute a sloppy and open-mouthed kiss right in front of the camera. Camila couldn’t seem to control her laughter during their hilarious makeout session. It all started after the couples left thier friends wild by sharing a hot kiss onstage after performing the hit “Senorita”.

On the other hand, Cabello recently dropped her latest single titled “Liar”.A series of celebrities responded on this post including Charlie Puth, Nikita Dragun, and others. The relationship rumors started after their single “Senorita” became a hit.