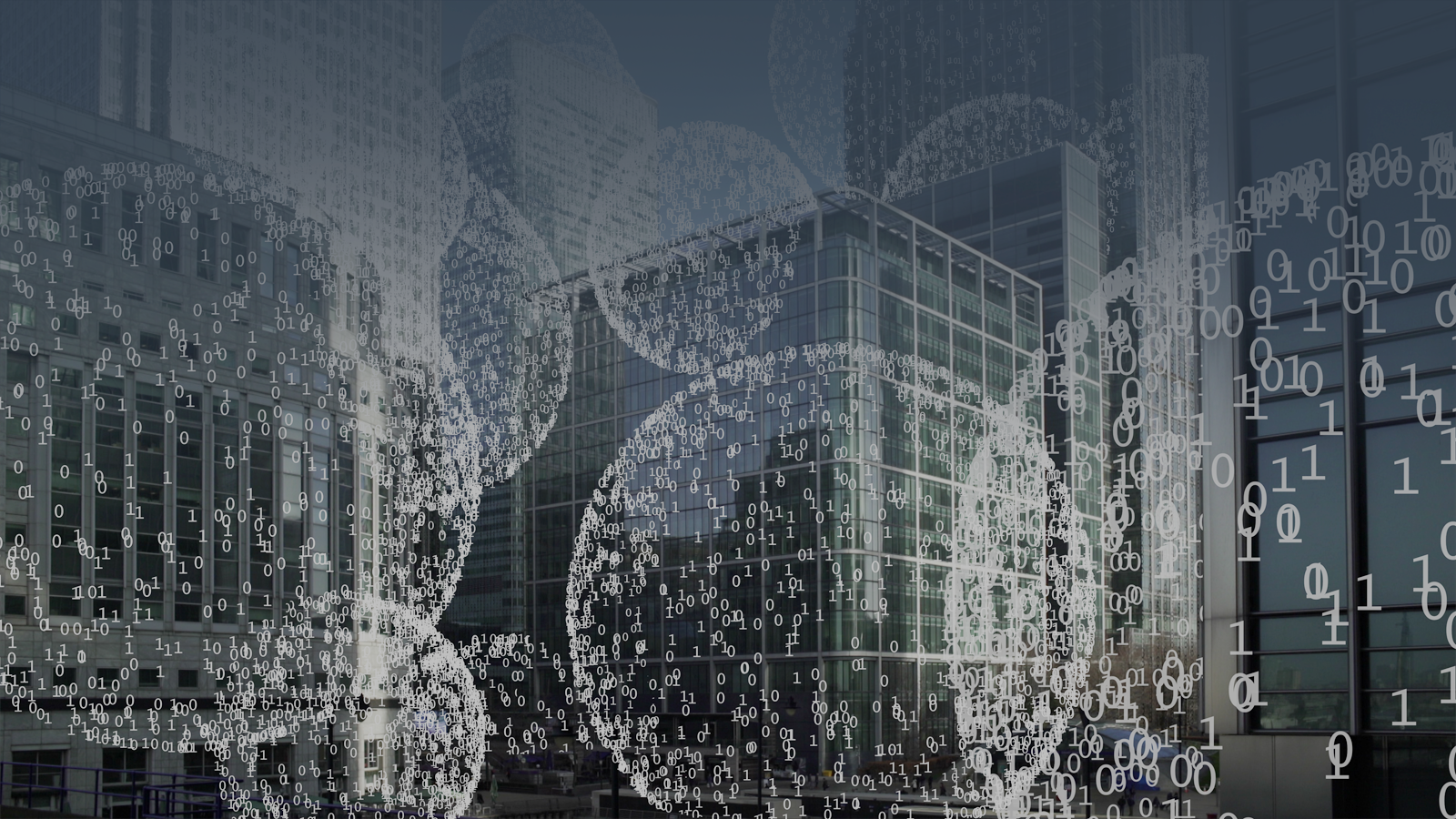 Smart Grids and the Need to Secure Them

Today’s population around the world is quite aware of the outdated power delivery grids that have been installed for over 5 decades. With the traditional powerplant plant delivering electricity across the network with manual connectivity being implemented on the part of a technician once a month or so to determine your usage and ultimately bill you for your power consumption.

The move towards smart grids has been adopted almost universally, with China dedicating itself to being fully powered by smart grid technology within the decade. Additionally, the United States has pledged 4.6 billion dollars of its stimulus package towards developing these smart grids in its major cities. Even at the individual level citizens in the U.S. have taken it upon themselves in many cases to begin the implementation of smart grid elements into their homes, such as solar panels and home batteries, such as the Tesla Powerwall.

One factor that is often overlooked with these smart grid systems is smart grid security. Smart grids operate in an entirely different way to our traditional power delivery systems. They are fully integrated with a network that does not just send power out but also received power data back from the grid. Meaning, the smart meters that are installed in homes connect and effectively communicate with the grid to deliver data on usage. This is meant to help the consumer to monitor and eliminate bad habits and therefore keep costs low, but this brings an added level of concern, hacking.

With the smart meters being installed and connected individually to each home rather than to the power company itself, as is the case with our current delivery system, we run the risk of accessibility to both good and bad entities. A malevolent entity could monitor the behavioral patterns of a homeowner based on their patterns of power usage. Someone utilizing one of these smart systems would effectively be broadcasting their patterns to a smart network which they monitor, but which as a result could also be monitored by someone who seeks to burglarize them. For example, when consumption levels are little to none, this would be showcased to someone who has the capabilities to hack the smart meter and ultimately the home made up of smart interconnected devices.

The accessibility is not limited to the individual. These smart grids open us up to the vulnerabilities of the internet allowing hackers to manipulate the power in a single home, a neighborhood, even a city.

This begs the question, is this merger of the internet and the established power grid by way of smart meters worth it? The data on saving in power consumption limited at this point and the security concerns are prominent. One of the most prominent being the supply chain. With China making up the majority of the production of the technology being purchased around the world, a distributor who lacks oversight on the part of the nations of whom it sells, could easily be implementing harmful viruses into its various chips to be activated at the whim of the Chinese government, or any other government which is distributing the technology and not being regulated by any central governing body.

What is the current state?

The current state of smart grid security is lacking in any of the security measures that would seem evident to those who would implement such an interconnected system. We have prematurely begun the distribution of the smart meters and overall elements of the smart grid without ensuring proper smart grid security has been both developed and in place. As a result, we run the risk of entire grids being taken down and the citizenry who rely on them attacked and dismantled. With this in mind, we as a nation need to ensure that security measures are either in place or that we maintain the right to withdraw from the smart grid subscription altogether. With the power of technology comes many options for sustainable and even prosperous energy future, we need to rely solely on the idea of the smart grid if those who seek to put it into place will not even pair it with its much-needed security.