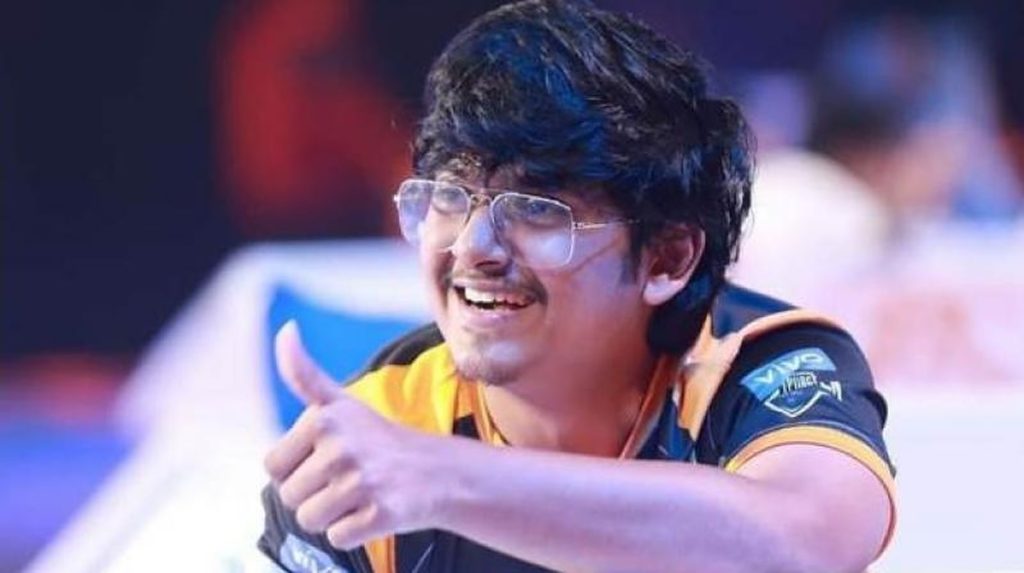 The astronomical rise of PUBG Mobile in recent years has facilitated the growth of its competitive scene, with content creation relating to the game also growing at a rapid pace. In this blog, we will discuss about Mortal’s PUBG Mobile ID, real name, earnings, stats and more.

Who is Soul Mortal?

Naman ‘Mortal’ Mathur, is undoubtedly one of the leading popular Indian figures in both gaming and content creation. If you are a PUBG Mobile Player, then it is impossible not to know SouL Mortal. Soul Mortal is in Top 10 PUBG players in the World.

He joined youtube on 23 Sep 2013. Soul born on 22 May 1996 in Mumbai. He is 24 years old (as of 2020). His youtube channel is one of India’s most popular gaming channel, in which they do live stream of PUBG for 2 hours daily on their channel And 10,000 new subscribers are added daily to their channel. Mortal  esports have played big tournaments like pmco, pmis etc.

The PUBG Mobile ID of Mortal is 590211476 and his in-game slug is SouL Mortal. He is also the leader of Team SouL.

Below are his old stats in Season 14 of PUBG Mobile, not updated yet.

Mortal only played squad mode in Season 14. To date, he has played 26 matches and has a K/D of 4.46, which is quite good. He is also killed many hackers with his squad.

Mortal is a player and owner of the popular Indian PUBG Mobile team – ‘Team SouL.’ He has several accolades to his name as a professional player.

Mortal later switched to PUBG Mobile after the game was released. He has racked over 5.5 million subscribers and has over 630 million views combined. He currently uses an iPhone 11 Pro Max.

Soul and his team won the PUBG Mobile India Series 2019, and the winning award Prize was Rs. 30,00,000. In this series, his team gained 46 forts with 2520 game points. Mortal Terminate Soul Team is Owais, Ronk, VPIR. And they all play the amazing to win the tournament.

Published in Games and Mumbai