The Old Guard Which May Miss Next Year’s IPL

The year 2019 has seen some new successful faces in IPL. So, it is evident that few of the oldies will be leaving the squad and new faces replacing the old guard. ETV Bharat covers the name of the cricketers, who might have played their last IPL. Although none of the players declared their retirement plan but looking at their ages and performance, it seems like this was the last time they could have seen on the cricket ground.

Here are the top names that are believed to be playing their last IPL, according to the news given by various sources. Get through the justification that Storify News Sports News finds to dictate their end of innings. 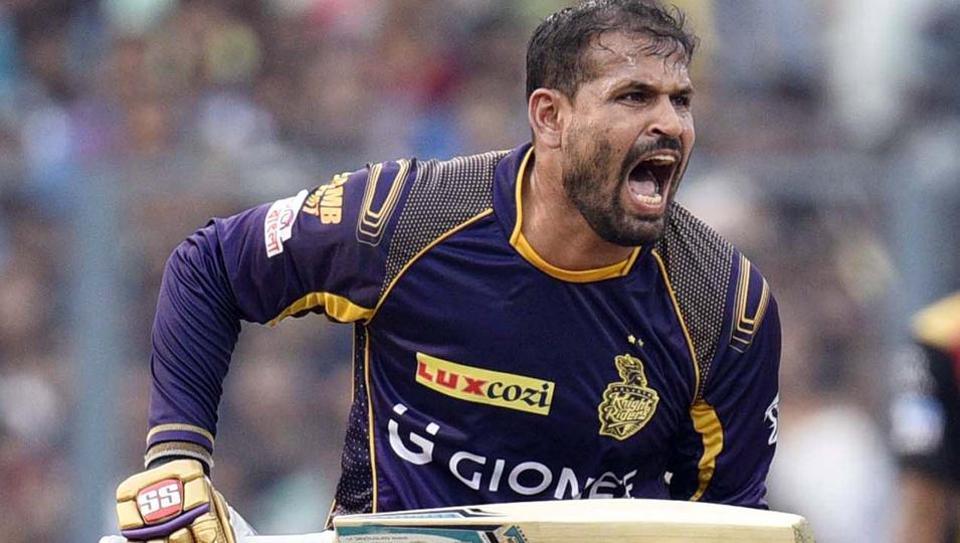 The once-star-bowler-player and a great baller, had a poor season this time in IPL 2019. As per ETV cricket news, he only scored 40 runs in 8 innings this year. He was good till now against spin bowlers, but the 36-year-old batsman was no more a choice against the fast bowlers. Looking to be fatigued at an early stage, it seemed that he has a very feeble chance to win a ticket for next year’s IPL tournament. He is undoubtedly the biggest name in IPL when bowling squad is analyzed. The most successful bowler in the IPL format, Lasith has bagged 170 wickets in IPL and has been the remarkable pace bowler with toe pointed York cut delivery and the ideal mix of slow deliveries at the slog overs. This year even he bagged 13 wickets in 9 innings, as per cricket news 2019, which can be considered to be an excellent figure, but never the kind of food for his dish. He remained the match winner for Mumbai at the last over of Final match, but with injuries and fatigue, Malinga seemed to be ending up with his pace and energy. He has been another name among the most successful all-rounders in the IPL format. His record states that he was not only an asset for a side but was a star performer in each of the IPL tournaments unless season 2019. He only scored 394 runs in this season out of 17 matches, according to ETV Bharat. He was concerned about his performance that he revealed gratitude to the former Indian captain to continue to trust him. But, his body language, fitness, and low performance have put a big question mark on his next IPL’s appearance. 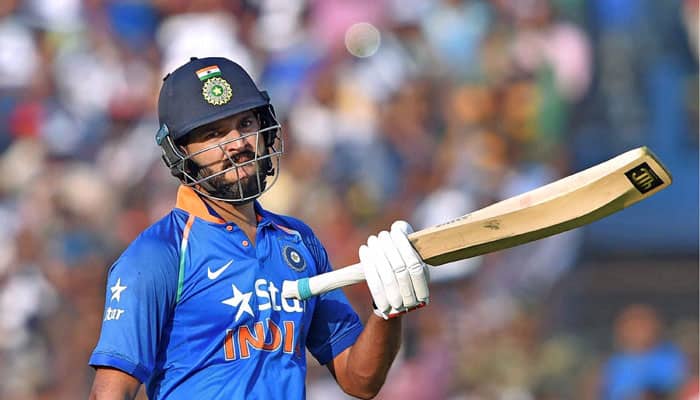 There can be no question on the calibre of this cricketing great, by any means. He was once the reason for heart pain for most of the T20 bowlers, and that was also for the clean hits of his. But this IPL his natural aggression was missing. This placed him down this IPL after his fourth match and has never been returned again according to the reports of Storify news. Hence, a big question remains on his name – is this IPL the last one for the crowd to watch the blast from Yuvraj?

All the four names stated above are mentioned for their performance, fatigue on the ground and body language. However, according to IPL 2019 news reports not one of them has officially reported that they will end their journeys with IPL – only time will tell.