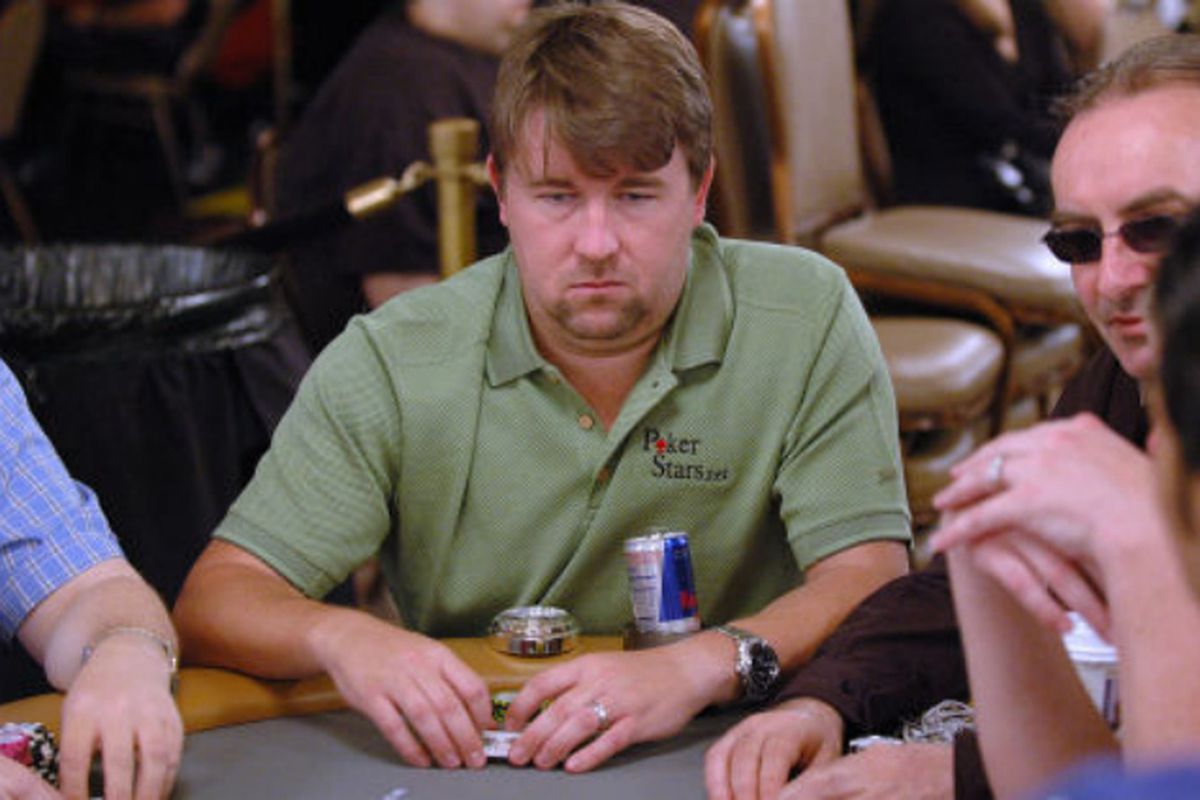 The Rise of Real Money Poker for US Players

It seems like poker has been a popular pastime in America for as long as we can remember, but the game has only really been a powerhouse for a few decades. The game has been around for nearly 200 years, but real-money poker has only seen tremendous growth since the online poker boom in the early 2000s.

While online gaming is usually credited with the sudden interest in online poker, there are actually a number of different catalysts. From an underdog winning the WSOP to an influx of poker on the big screen, the rise of real-money poker has been due to an interesting mix of sources.

A Quick History of Poker in the United States

The game of poker as we know it was originally developed in the United States during the early 19th Century. While it’s difficult to pinpoint exactly when the game was invented, there are several books dating all the way back to 1836 that mention poker. So, we know that it has some pretty deep roots here.

It was only in the 1970s that real money poker started to gain a significant following, thanks to the start of the World Series of Poker. During this time, we were introduced to poker legends like Doyle Brunson and Amarillo Slim and saw the publishing of strategy book like Brunson’s Super/System.

While everyone knows about the poker boom that occurred in the early 2000s when online poker made its debut, there was an earlier surge in poker activity in the 1980s. It all started in 1987, when California legalized flop games like Texas Hold’em and Omaha, making way for these popular variations to become mainstream and played in casinos across the state. Eventually, poker fever started to spread and, by the 1990s, it was a go-to game in casinos all over the USA.

Then, in 1998, one website changed everything. Planet Poker became the first real-money online casino, allowing players from across the country to play their favourite card game online. The success of this site led to more operators opening up online poker rooms, including many companies that are still thriving today, like Party Poker and Poker Stars.

These sites made real-money poker much more accessible to players across the country. Previously, beginners and individuals with no previous knowledge of the game were intimidated by the thought of entering a brick-and-mortar casino to compete against experienced players. Online, that type of fear didn’t exist. Players were completely anonymous and didn’t have to worry about embarrassing themselves if they didn’t know the rules. They were table to learn the game in a no-pressure situation, building their skills and bankrolls until they were confident enough to take part in large in-person tournaments.

Easy access to online poker games continues to be a huge contributor to the ever-growing popularity of the game. While online games are not yet legalized in all states, more and more lawmakers are becoming eager to regulate this market. There are also plenty of sites that accept American players who are and are not residents of regulated poker states, according to this list of real money poker sites, so players still have many opportunities to practice their skills online.

Poker in the Media

In the early 2000s, we saw plenty of poker television shows like Poker After Dark appearing on sports networks, giving the game more mainstream media attention. Even films like Rounders were responsible for making poker a popular game at the turn of the century. This inspired many people at the time to take up the game, being draw to the excitement and glamour of the poker world.

Another important factor in attracting more attention to poker was Chris Moneymaker’s 2003 Main Event win in the World Series of Poker. He had won an online satellite tournament, which showed people that anyone could be a pro. The seat cost him just $86 and his win resulted in the number of Main Event runners nearly tripling from 839 in 2003 to 2576 in 2004.

By the time the 2006 rolled around, the WSOP Main Event attracted 8773 runners. This was over 10-times the number of players who had entered the event just three years early when Moneymaker took down the tournament.

The WSOP numbers are a great indicator of how popular real-money poker has become in both online and land-based venues. Over the years, the numbers have fluctuated between 6000 and 8000 Main Event runners, but the levels have stayed relatively steady – showing that real-money poker isn’t just a passing trend and that it is a game that can stand the test of the time.

Looking Ahead for Online Poker Legalization

There is only one major obstacle in the way of real money poker becoming even more popular across America: legalization. While a handful of states have legalized and regulated their own online poker markets, there is still plenty of work that needs to be done before poker is legalized across the entire country.

American residents are legally permitted to gamble at online poker sites without facing any legal recourse, but many players would rather wait until poker is legalized in their state. A legalized and regulated market means that players are likely safer than when playing at offshore sites and that they don’t have to worry about any operators suddenly pulling out of the American market.

New Jersey, Nevada, Delaware, Pennsylvania and West Virginia are the five states in which online poker is currently legal. States like California, Michigan and New York also have their sites set on online poker legislation, and their entry into the market has the potential to significantly boost the number of poker players across the country.

With players able to access regulated and locally-licensed online poker sites in more than a handful of states, there is sure to be yet another poker boom across America. It’s only a matter of time as more states jump on board the regulation train and lead the way for poker’s popularity to increase even further.