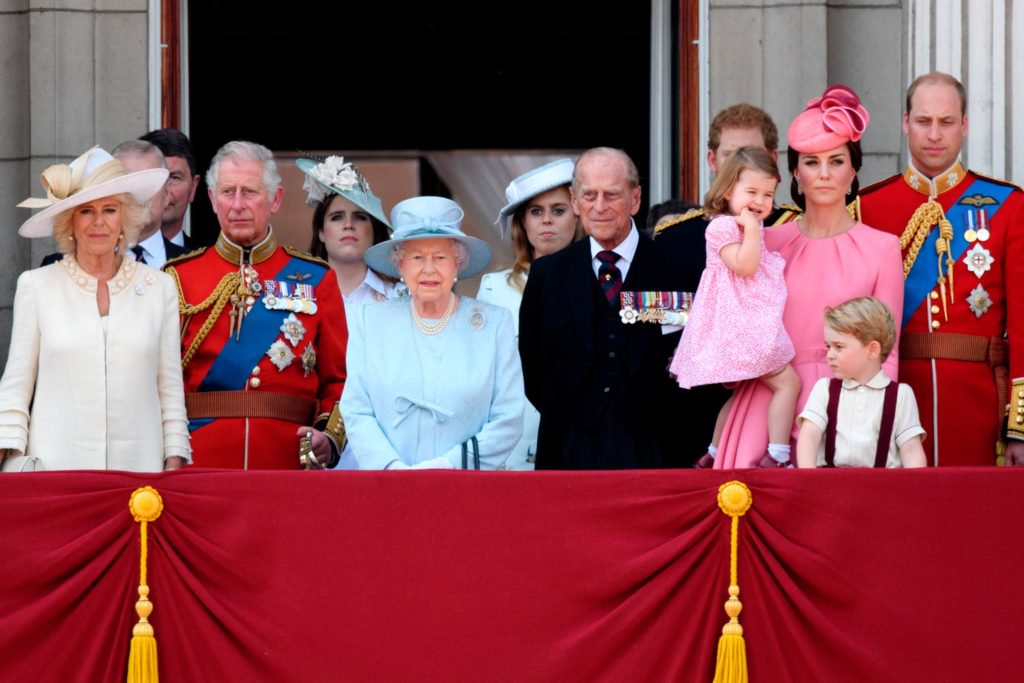 The Royal Family About to Add a New Member

2019 is proving to be an all-around happy year for the Royal family as Prince Harry and Meghan Markle are expecting a royal baby in the springs of 2019. The Kensington Palace (@Kensington Royal) tweeted officially that the family’s new Royal Highnesses The Duke, and Duchess of Sussex are overwhelmed on announcing that they are expecting a baby in the Spring of 2019 on 15 October, 1:09 PM.

The couple brought the good news after five months of the wedding on May 19. Harry and Markle were in a relationship since July 2016. The interesting thing to note is that it all started from a random blind date and within a couple of years or less they have made this relationship strong and also are about to welcome a special bundle of joy to the family.

As per the reports, since Markle was with Prince Harry during her dating days, Markle will undoubtedly be under enormous scrutiny for the rest of her pregnancy. She is an American, biracial as well as divorced, which has long made her a target of racist remarks from the British press and elsewhere online.

This news will ease those British tabloids that have earlier shown their disappointment to Harry and Meghan, for not attending the Princess Eugenie’s wedding. The Daily Mail reported that the couple then justified to senior royals about Markle’s pregnancy at the wedding, and asserted that Sarah Ferguson. But Eugenie’s mother, countered by tweeting about the delivery of her daughter around the same time the royal baby news was tweeted.

Like most of the female of celebrity, the highness is also going to grab a lot of attention in the coming months. After a lot of allegations, rumors and pinpointing on the bride-to-be Meghan Markle, she is now holding her position with pride and is also bringing a beautiful gift to the Royal family.