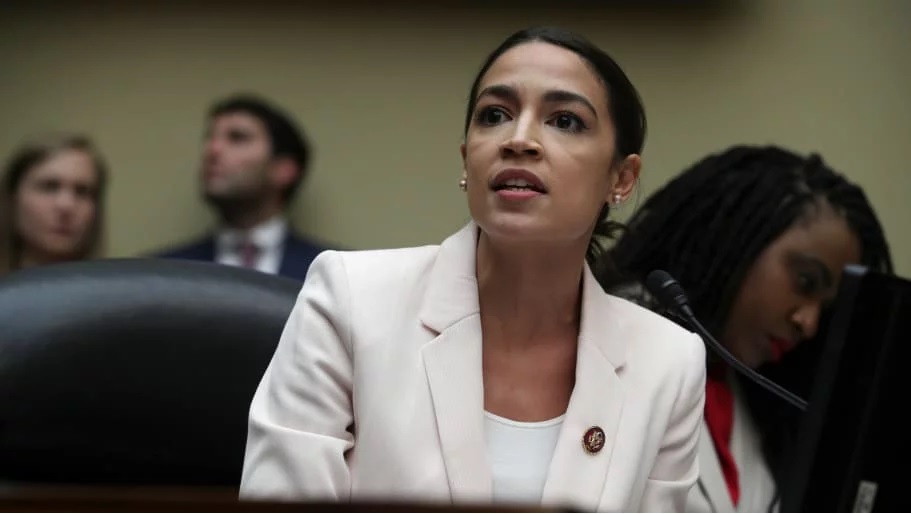 By Mike Brown on June 16, 2019
The Congresswoman Alexandria Ocasio-Cortez’s office was trespassed by an unidentified man on Saturday. When police arrived at the scene, the man fired a fire extinguisher to flung from the scene. He also hid in the utility closet to avoid the security forces.
George Tsourovakas, a spokesperson of the New York City Police Department, said that the incident didn’t seem to be a break-in instead, it was a tresspassing incident. He further explained the incident that as soon as the police arrived, he opened fire extinguisher on the police which created a cloud condition. The tresspasser further retreated into a utility closet to hide.
The incident took place on Saturday at 4:40 and the tresspasser who is 27-year old is taken into custody, the spokesperson said. The local ABC News, ABC7 reported that at the time this incident took place, no one was there at the Queens district office.
Alexandria Oscasio Cortez is the first term Democratic Congresswoman and has emerged to be one of the best and dedicated lawmakers for her embrace of making progressive decisions in Washington. Alexandria is also quite active on the social media and that has helped her to have a strong connect with the public.
Read More Stories at Storify News – Understand the Breaking News
Post Views: 394
0Shares