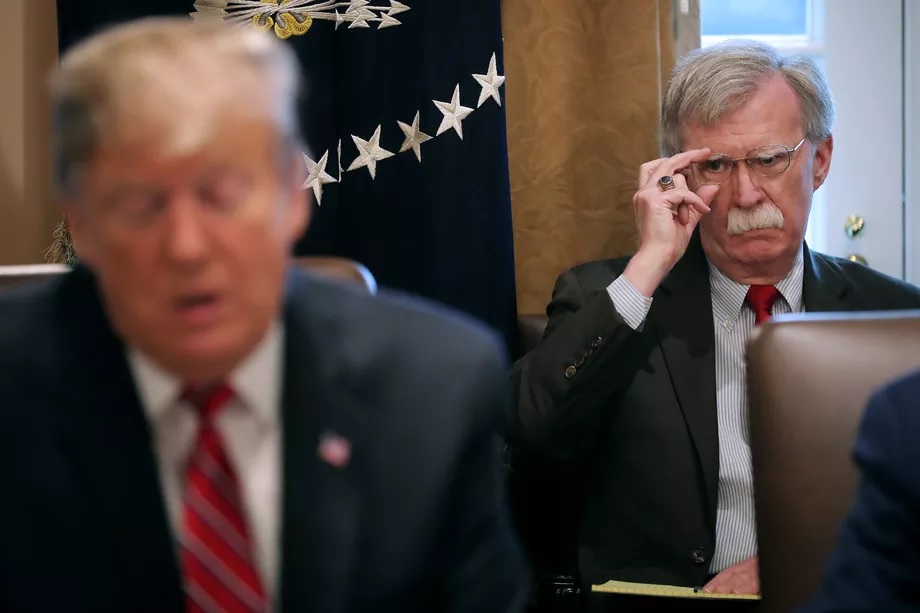 Trump is sending 1,500 troops to the Middle East as the standoff with Iran continues

The United States has decided to send 1,500 troops to the Middle East, the Trump administration’s updated move in the ongoing standoff with Iran.

“We’re going to be sending a relatively small number of troops, mostly protective,” President Donald Trump told reporters on Friday on the South Lawn of the White House. “Talented people are going to the Middle East now and we’ll see how, we’ll see what happens.”