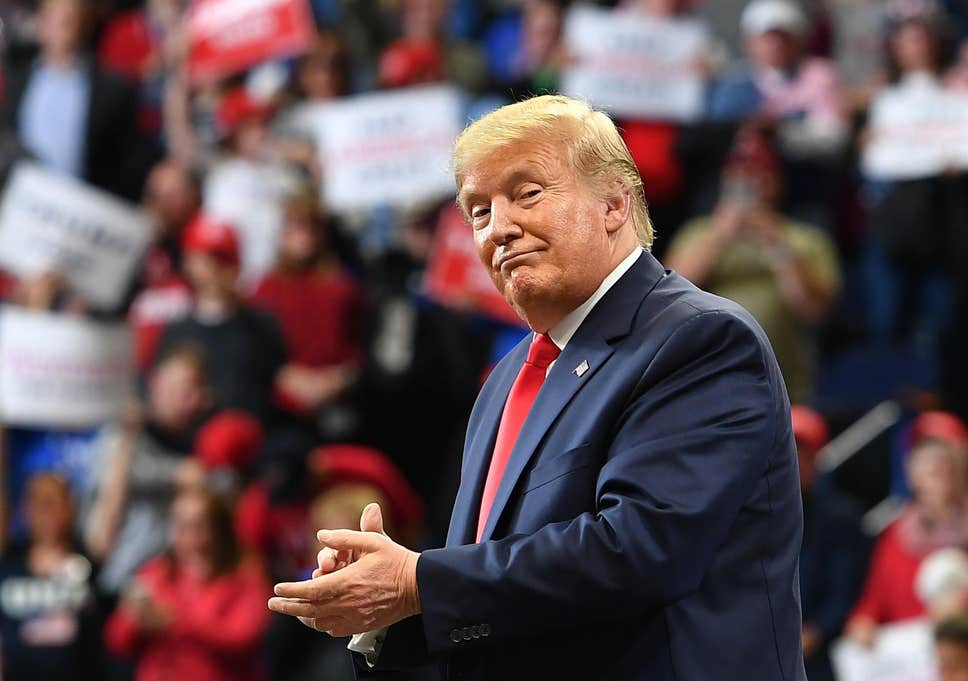 Trump Latest News: He is gaining ground heading into 2020

(CNN)First things first: The theme song of the week is the closing credits from Perfect Strangers.

Poll of the week: A new CNN/SSRS poll finds that former Vice President Joe Biden leads President Donald Trump 49% to 44% in a potential general election matchup. Matchups between Trump and other leading Democratic contenders (South Bend, Indiana, Mayor Pete Buttigieg, Vermont Sen. Bernie Sanders and Massachusetts Sen. Elizabeth Warren) are even closer.Compared to polling taken back in October, the Democratic margin in all the head-to-heads has been cut by at least 5 points.