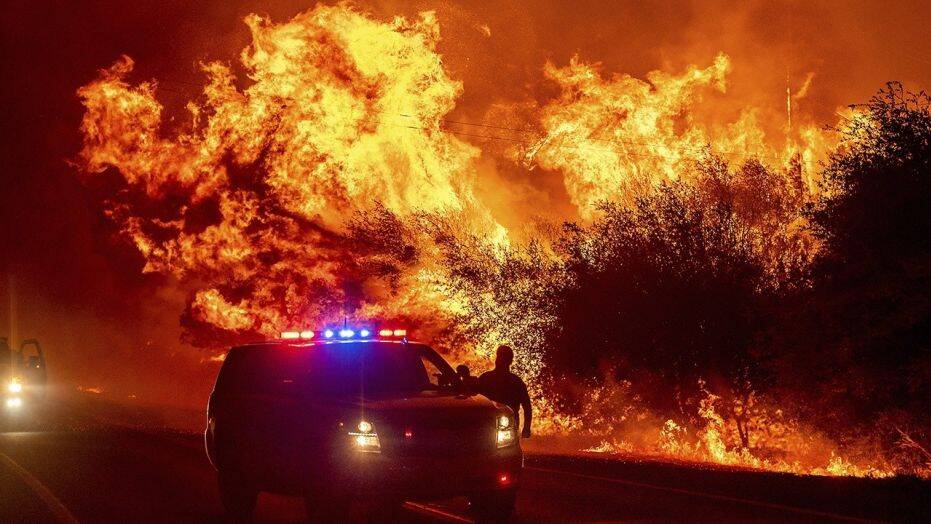 Video emerged Thursday of the deadly crash in south Sacramento on Interstate 5 on Tuesday that resulted in one fatality, three people injured and 11 vehicles involved in the collisions, according to reports.

KCRA reported that the video was taken by the driver of a Tesla. The orange big-rig appears to be traveling at cruising speed and collides into the rear of a black SUV that appeared to be slowing up for traffic. The SUV careens into another vehicle while the big-rig continues to plow into cars while still traveling at high speeds.

The video looks as though there is no driver while the gas pedal is depressed.

The station reported that the accident occurred at about 6 p.m. on Tuesday on the southbound lane. The driver in a red Chrysler was killed. Authorities are trying to determine why the driver of the big-rig failed to slow down, according to the Sacramento Bee. Drugs and alcohol do not appear to be a factor, the report said.