Where you can use Professional Wireless Microphone System : The importance of microphone

A Microphone is one of the most important tool of equipment you’ll need for sound production. If you know that you are new on sound and music production, you may not have enough knowledge in the types of microphones in the market. Whether you are preparing for a live performance or setting up your own recording studio. You will definitely need a microphone that needs to have a good high-quality audio to ensure a good auditory experience for your audiences.

Many people will judge the quality of the content of the sound in your podcast and makes them a decision on whether they will continue to listen or not. These listeners can hear easily the difference between a good and a bad microphone. And to the people who are introducing, people who are speaking, people who are transitioning, people who are just making an announcement, everyone who is speaking to a group in a professional setting should use a microphone. Your job is to make it easy for your audience to get your message in a loud and clear tone of your voice without any interruptions. You are responsible when it comes to communicating that your message needs to be delivered as effectively as possible. Below are the different type of microphones, features of wireless microphones and how the microphone is important in our lives. Learn more about shure Professional Wireless Microphone System.

The Different Types of Mics and Their Uses

It is known to be the most consistent and flexible among all. It is because of its durability enough to endure of its rough handling and capturing its high sound pressure levels, especially like electric amplifiers or drums, which is why its type of mic that you normally see and being used in live music performances. On its internal mechanism, it is normally utilizing its electromagnetic induction transducing combination of a thin, diaphragm, coil, and magnet. 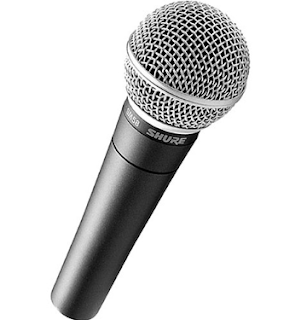 Condenser mics, built to pick up more detailed sounds and indirect distinctions in instrumental, it is the best choice for high fidelity recording and the most responsive recording audio. In a thin conductive diaphragm that is located to a metal plate called backplate, creating a capacitor where the sound pressure vibrates the diaphragm that supplied in small electric charge to produce the audio signal output. 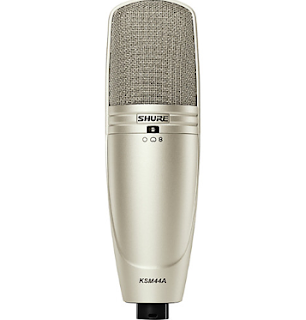 This iconic microphone started to gain its popularity in the 30’s, particularly in the radio industry. 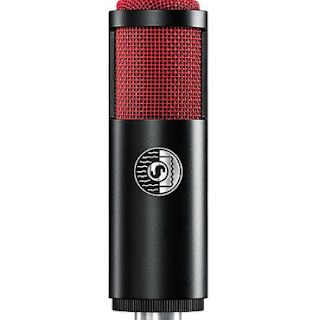 Instead of using a diaphragm, they employ a thin metal ribbon placed between two magnetic poles that produce voltages and pick up the velocity of the air to improve its sensitivity to its high frequencies while retaining its unique and warm vintage sound.

It is a battery-powered operated transmitter in the microphone’s body that transmits the mic signal to a receiver that is connected to a mixer or PA system. This transmitter is used for radio frequencies, it involves a microphone without a physical cable connecting it directly to the sound recording or amplifying equipment with which it is connected. The wireless microphone allows giving the musician or the user a freedom to move around the stage. 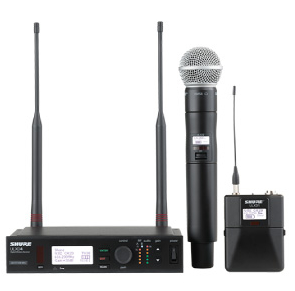 This microphone has the ability to make USB mics to routing directly into a computer. Making budget-friendly microphones are a great choice for someone who needs a quick, convenient solution. Ideally, it makes USB mics used for mobile digital recording with digital audio workstations (DAW) software or other recording software. 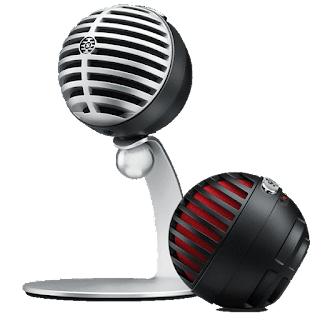 Using wireless microphone system has advantages and disadvantages, the biggest advantages of using a wireless microphone are that it allows performers and presenters to move freely about the stage and it is not connected by any cable, there is no restriction by any length of its cable. The user may avoid its cable problem which occurs on a constant moving and stressing of the cables. They have their disadvantages too, using wireless mics have the only limited operation time due to a low battery of life. The microphone won’t work if you use it in out of range, and the possibility of interference with the other radio equipment or other microphones.

The handheld wireless microphone which is the most common in use, it is normally similar to a wired microphone, but it has a bigger body that accommodate the transmitter and its battery pack. It is usually the best choice for vocal performances, live interviews, and situations where the transmitter is passed from person to person.

The bodypack wireless microphone is a small box housing the transmitter and battery pack, but not the microphone itself. It is much applicable with the various body effects when is used, and it is attached to the belt or elsewhere, connecting to a bodypack transmitter and it transmits to the wireless receiver. It must be plugged into a bodypack transmitter to send its audio signal especially using Lavalier, Headworn and instrument microphones, in a lightweight bodypack makes it easily to clipped clothing or in a guitar strap.

Using a wireless mic system is easier to use and more affordable, it ranges from simple to sophisticated. Before we begin here are the three primary components which are:

It is to pick up the radio signal broadcast by the transmitter and change it back into an audio signal. They may come either single of multi-channel receivers, depending on how many wireless microphones are being used at the same time.