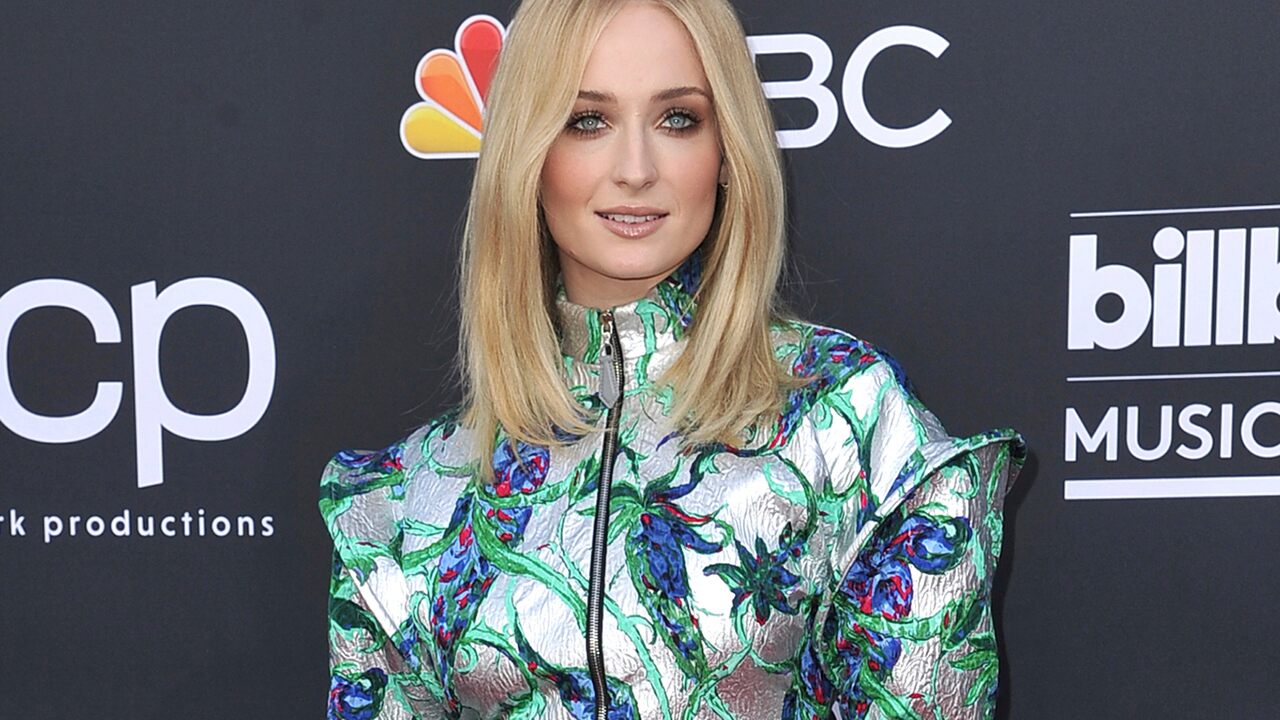 Sophie Turner, the Game of Thrones sensation, is done with the social media influencers and promoters who use their fame to promote products and earn money.

In her recent Instagram story, Sophie mocked the influencers by promoting a fake product.

Hottest Pictures Of Sophie Turner That Will Light Up Your Day

Turner joked by saying, “Today I just wanted to promote this new powder stuff that you put in your teeth. Basically it makes you s–t your brains out and it’s totally, really, really bad for me to be promoting to young women and young people everywhere but I don’t really give a f–k because I’m getting paid money for it. Influencer life!”

Earlier this year, actress Jameela Jamil criticized Khole Kardashian to be irresponsible for promoting a non-FDA-approved shake on Instagram. A lot of influencers have come under fire for promoting wrong products.

Published in Celebrity and Entertainment