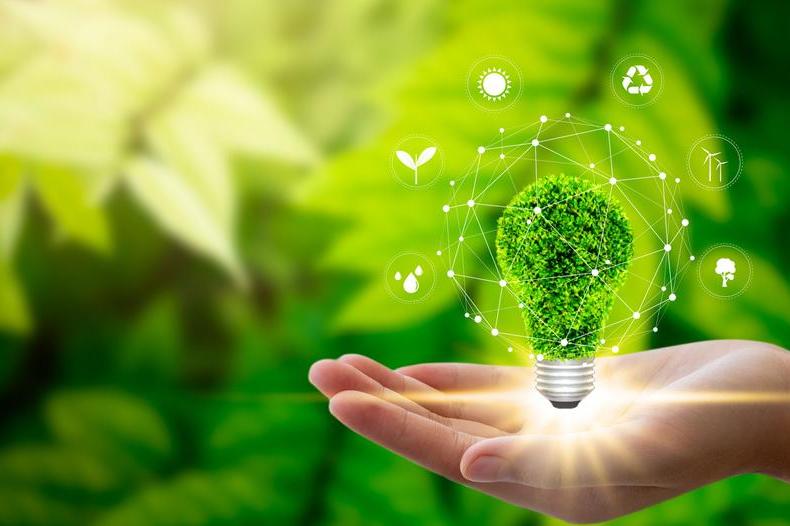 Sustainable Development: The Right Way For a Country to Move Ahead

A country needs to progress in a sustainable way to meet human development goals but at the same time, it has to maintain the delicate balance of using the natural resources and ecosystem without damaging it in the process. Ultimately the society and the economy depend on the ecosystem for our sustenance and future. We need to meet the requirements of the present without compromising the ability of future generations to meet their needs.

Most of the modern economies are trying hard to endeavour and reconcile their ambitious economic development while preserving natural resources and ecosystems. But, these two are generally seen as conflicting in nature. All the economic development carried out using such organized principles and practices in the economy is also known as Managed Sustainable Development (MSD).

Kuwait is a modern rapidly developing country that endorses what was mentioned in the South African statement that was delivered on behalf of the 77 and China. Kuwait primarily relies on the production and export of oil to sustain its economy. This helps the Kuwaiti people and the global economy to progress in different sectors. Kuwait needs to find and implement appropriate solutions to provide environmentally friendly energy service and technology to ensure sustainable development. Energy plays an important role in the development of any global economy.

According to the latest projections made by scientists and experts the fossil fuel energy can be sustained only till 2030 since after that the reserves will start depleting and it can also lead to other global issues. Hence Kuwait considers that the energy-producing countries need to find cleaner fuel and more energy-efficient oil production technologies. The world is also slowly moving towards the renewable sources of energy to maintain the balance in the ecosystem.

In order to achieve its Millennium Development Goals (MDG), Kuwait had focused on three main pillars; namely economic, social and environmental. After that, they have been focusing on adoption of sustainable Development Goals. Kuwait succeeded in ending poverty and hunger, providing universal education and closing gender gaps. It has also managed to attain universal healthcare and reduce infant and maternal mortality drastically. They have also created extensive water and sanitization services for the country.

Kuwait has been able to make great progress in economic and social development while paying significant attention to the overall environment. They did this while maintaining an unwavering commitment to global partnership and international solidarity.

The State of Kuwait had officially adopted the Sustainable Development Goals in the month of September 2015. The government of Kuwait had taken a decision to achieve the country’s sustainable development goals through multiple strategies, policies and projects according to the Kuwait Vision 2035. The country has also invested a significant amount of money to create national awareness.

The government of Kuwait has set up strategic paths to overcome multiple obstacles, including strengthening the role the private sector played, reducing dominance on oil, balancing public sector spending, improving foreign direct investments, etc. All these were undertaken by the country to achieve its SDG (Sustainable Development Goals) agendas successfully and reach the specified targets.

The government of Kuwait had established the National Sustainable Development Committee (NSDC) and National Observatory on Sustainable Development (NOSD) to roll out the SDGs agenda as a national participatory undertaking. They had organized a number of national workshops targeting over sixty-six entities from the government, non-government and the private sectors. These workshops had helped them to discuss and define SDGs priorities in the national context and also given them an opportunity to interact with the stakeholders.

Partnership Between UNDP and the Government of Kuwait

In order to sustain the development and build capacities, there has been a long-standing partnership between UNDP (United Nations Development Plans) and the Government of Kuwait. This has helped them to achieve significant results over the years. The demand for UNDP’s technical assistance continues to grow and it helps the government to achieve its ambitious aspirations for sustainable socio-economic development.

Most countries have been focusing on sustainable development for a long time and the United Nations have also been promoting this concept. Several disasters that caused irreparable damage to the environment across the globe had forced people to think and implement this kind of development without affecting the environment, etc. Even global warming and climate change is a result of human activities and ambition.Many countries like Kuwait are adopting the latest technologies and systems to support sustainable development. Technology has enabled industries to cut down on pollution and greenhouse gas emissions. The internet has helped people over the world to connect and share their views and opinions regarding factors affecting the future of civilization. The government has also supported facilities like online shopping in Kuwait, to enable people to get any stuff easily from the comfort of their homes, without the need to travel etc. This can help to reduce carbon emissions and save time.

Deepak Chheepa has been specializing in Digital Marketing. He currently works as the Digital Marketing Executive at Ubuy Kuwait. He loves to write articles about different topics to share his thoughts, ideas and knowledge with the world. He is also a part time contributor at Storify News