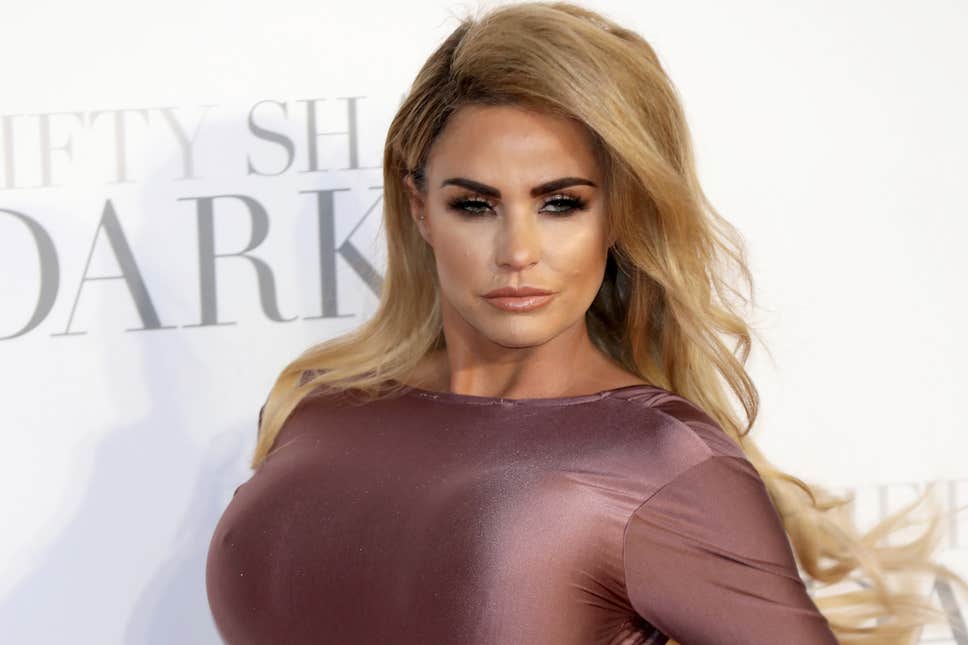 Katie Price, as we all know her, is a significant icon who started as a model and went on to build a multimillion-dollar empire for herself. She is a genius when it comes to promoting herself and her products. Her written books and autobiographies were recognised widely, and so did her line of beauty products. And she did this all while being a mom of five.

Recently, she appeared in a YouTube video claiming that her breast implants got loose, causing her immense pain and an emergency check-up a day before she was to be awarded on the Celebrity Big Brother show.

Katie Price had started her career as a model and rose to fame after a topless shot of her was published in the newspaper The Sun. This opened doors for her, and she appeared in multiple shows, and modelling campaigns and also created some music videos.

Among her many tv series, the most popular was Celebrity Big Brother. This controversial celebrity appeared in the 15th series of the show and other than just appearing, she was a prominent character who also was the winner of the series.

We all remember watching the popular show that left us amazed by what could unfold in a house that was full of celebrities. This was Celebrity Big Brother; a combination of reality TV and game show. If you didn’t know, this show was where a group of celebrities lived in a house that had about 80 cameras and a hundred microphones installed to record their every moment. A lot of drama and sometimes feuds went on in the house as contestants completed tasks to prevent getting eliminated from the show.

It is not clear whether the incident happened due to the celebrity going under the knife several times or the procedure being done poorly this time. There is a rich history of events like these happening to many celebrities and other people who got breast augmentations. And many times the reason was faulty procedures done by insignificant surgeons. Stars have had to go through various accidents due to defects with breast jobs. In some instances, a breast implant came off or blew up leaving the victims in agony while many got ill due to carelessly done augmentations.

Augmentation is done to enhance the appearance of a particular body part/parts. People get them done to not feel inferior or anxious in public proceedings. They do it to increase their self-esteem. To evade accidents that can cause embarrassment or is the foundation of a disease, a piece of advice is to get a breast implant done from well-known and reputed surgeons in the field. Information about breast augmentation surgery performed by a famous surgeon, going by the name of Dr Eddy Dona (Check out him on social platforms – facebook, Twitter, Instagram, Youtube, Pinterest, Linkedin), in Australia is available on the web, who is thought of favourably by his previous and ongoing clients.

Katie Price risked her life while staying in the CBB house with her implants ‘hanging out’. The doctors told her that she could have contacted Sepsis if she had not been treated in time. She deemed this accident to be the most terrifying in her whole life. As a consequence of the incident, the celebrity swore never to get another implant. However, we saw yet again getting another implant.