The Most Controversial Political Campaigns in World History

The world has seen some of the most controversial political campaigns in the history in the last few decades. Nowadays, it has become quite the norm to use scandals, or scandal-ish stories and events to attract the attention. Maybe the early beginnings of this were seen in the time of the founding fathers, for example, when Thomas Jefferson exchanged insults with John Adams – his political opponent way back in 1796. The type of slandering has changed since then due to the advancement in technology.

Now it is mostly about controversial Internet ads meant to demonize the political opponents. In fact, one way some politicians are getting their names known by the public during their campaigns is to launch a website with political campaign themes that mostly target their opponents in attempt to discredit them. It can also be another kind of controversy like the one the Internet Party of Ukraine used in 2014.  They let a few Star Wars characters, such as Darth Vader, Chewbacca, Padmé Amidala, and Yoda run for seats in the Ukrainian parliament election. However, much more often politics is associated not with escapades but with scandals that ruin someone’s career.

Throughout the history, there have been many political campaigns that have raised controversy across the globe. Besides the latest U.S. presidential campaign between Donald Trump and Hillary Clinton, here are some of the remaining top controversial campaigns:

The campaign between President Lyndon Johnson and Sen. Barry Goldwater 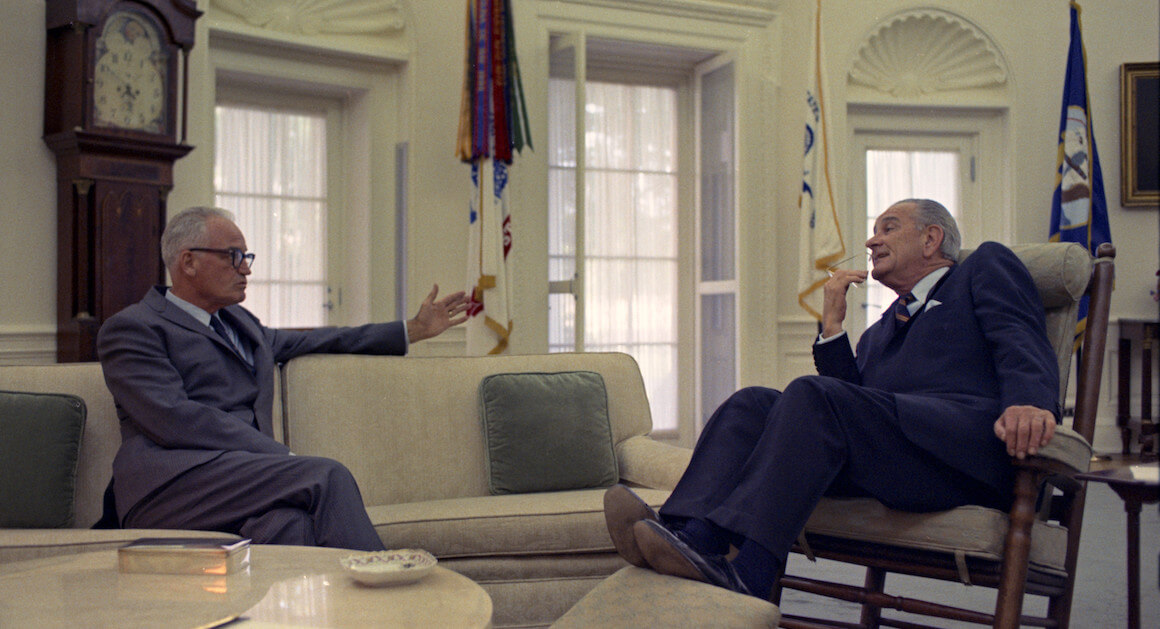 This happened in 1964, yet it is still remembered today because of the standard it set when it comes to political attack. In this controversial political campaign, the players used an advert dubbed daisy which was played just once on September 7th, 1964. It brought a downfall on Goldwater where many voters viewed him as an enemy of civilization. Goldwater was represented in front of the viewers as someone who would take advantage of civilization to begin World War 3. That was a detrimental to his political career.

This happened over three decades ago, in the year of 1988 where Democratic presidential nominee was blasted by his Republican opponent. The Democrat Michael Dukakis had served as the Governor of Massachusetts, but the Republicans under the Bush campaign came up with an ad featuring Willie Horton aimed to bring Dukakis down. In the ad, Dukakis seemed to be cooperating with Horton who had been convicted for criminal acts like rape, murder, and kidnapping. It is needless to say that Dukakis did not win that year.

The 2004 Campaign for Sen. John Kerry 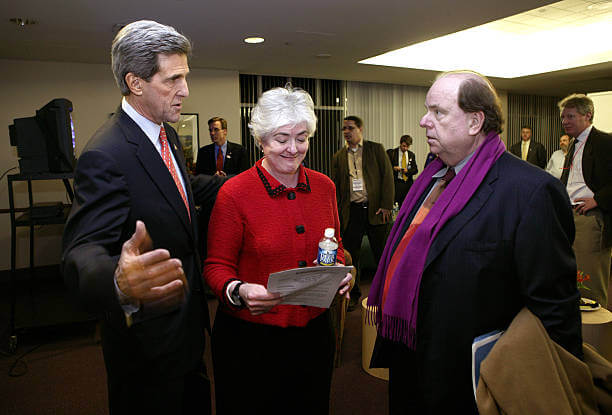 This happened when Senator John Kerry was aspiring candidate for a presidential seat with the Democratic Party. An ad featuring the Vietnam War was released that hurt his campaign severely where he was featured as the traitor. In the ad, John Kerry was giving aid to the enemies. Although it was later proven to be a false advertisement, the ad had already caused a lot of damage to him. 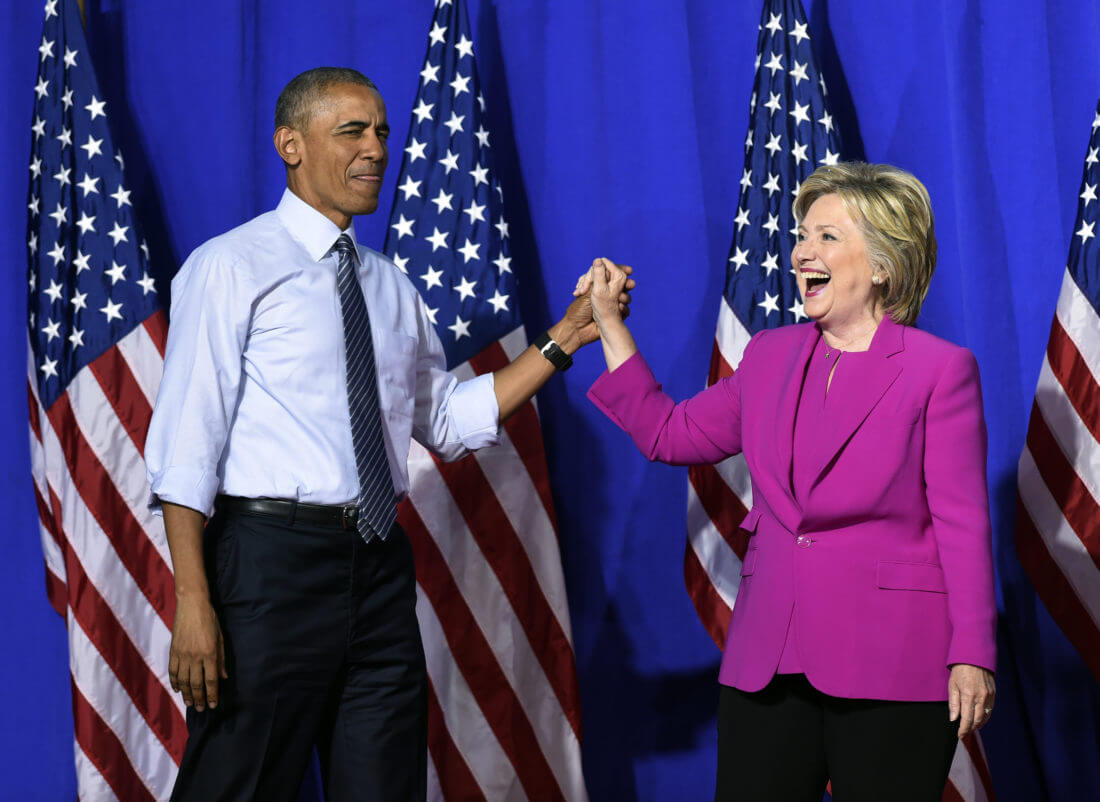 In 2008 when the nomination battle between Obama and Clinton became smoky, an ad appaired featuring Hillary Clinton as an authoritarian. The ad sparked a fire among her supporters although the blame could not be laid on Obama’s campaign officials as they denied being behind the row. This ad reminded many voters of the past of Clinton when she participated in policy-making that they might have not agreed with.

The Campaign between Claire McCaskill and Sen. Jim Talent 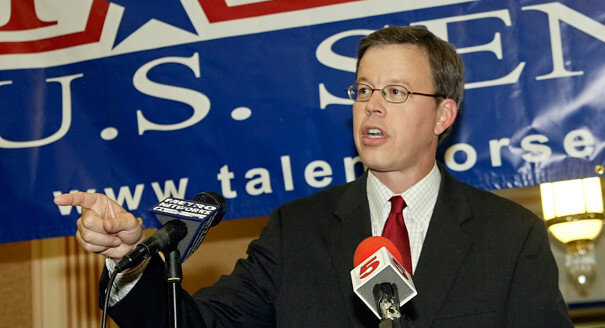 The Democrat Claire McCaskill from Missouri was in hot contention with Jim Talent of the Republican Party in October 2004. However, Michael J. Fox, one of the famous Hollywood celebrities came to the aid of McCaskill by releasing an ad that slammed Talent to the floor. The burning issue at that time was revolving around stem cell research and the ad supported the research and so was McCaskill, but not Talent. This was the reason Talent lose the election.

There has been a lot of slamming during various political campaigns across the globe where campaigns have been using craftiness and slander. We are seeing more and more of this as an increasing number of people use social media to spread the incriminating videos or ads that eventually become viral. This gives the politicians national popularity and instant recognition which eventually leads them to win or lose the elections.

Two London men have been arrested on mortal trafficking...