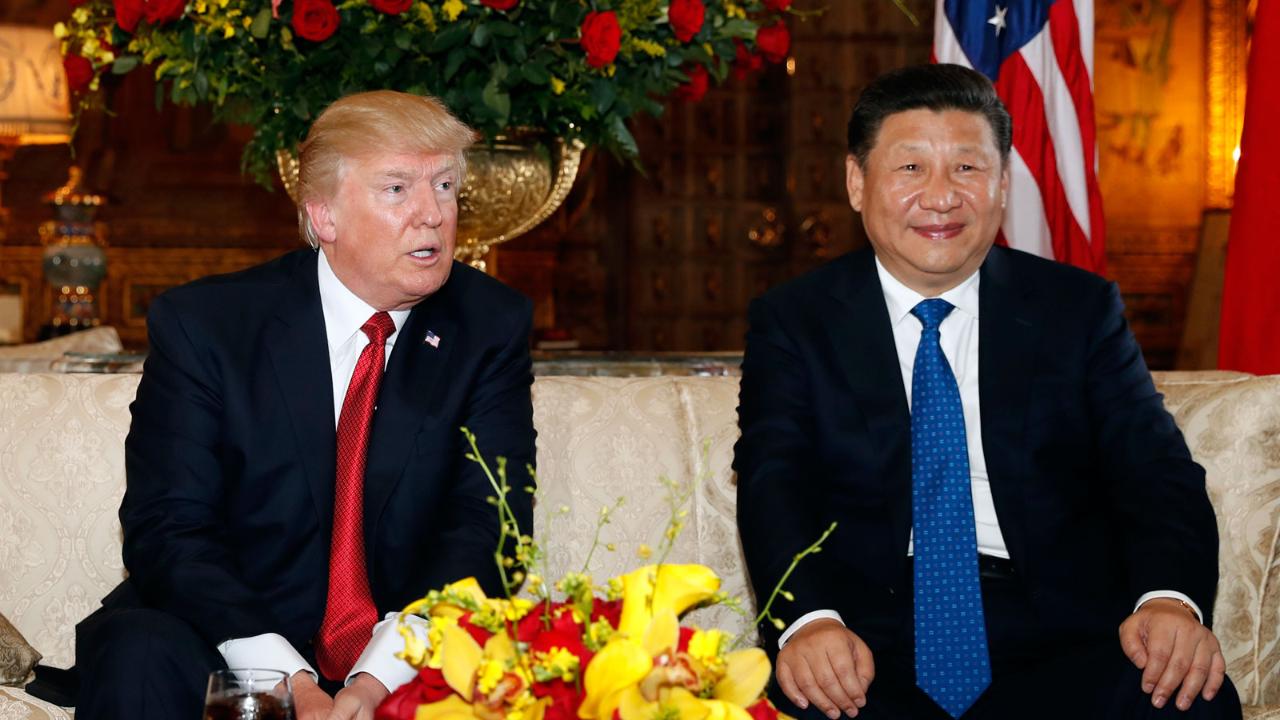 Donald Trump’s decision of threatening to impose tariffs on Chinese goods have pushed the Wall Street to think that it will force the Federal Reserve to cut rates. Trump announcement on Thursday that the United States will put a 10% tariff on $300 billion worth of goods imported from China.

The President tweeted on Thursday, “Our representatives have just returned from China where they had constructive talks having to do with a future Trade Deal. We thought we had a deal with China three months ago, but sadly, China decided to re-negotiate the deal prior to signing”.

He further added that the trade talks are continuing and during this, the US will start putting a small additional tariff on the Chinese goods. After this announcement on Friday, federal funds futures show traders see a 95.8% chance that the Federal will cut the benchmark interest rate by 25 basis points to somewhere between 1.75-2%. Before the announcement, market was pricing in a 51% chance.

If Federal Reserve cuts the rate, it would be the second in the consecutive meetings. US central bank has already dropped the interest rate by 25 basis points to a range between 2-2.25%.
Euro Pacific Capital’s CEO Peter Schiff also commented on Trump’s decision saying that it felt like Trump was sending a message to Powell and not to China. He said on The Claman Countdown, that it was basically Trump’s insurance policy to make sure that the Federal Reserve keeps cutting.

Following the Wednesday’s announcement, Trump tweeted that, “What the Market wanted to hear from Jay Powell and the Federal Reserve was that this was the beginning of a lengthy and aggressive rate-cutting cycle which would keep pace with China, The European Union and other countries around the world”.

He further mentioned that Powell let the nation down. He said that, “As usual, Powell let us down, but at least he is ending quantitative tightening, which shouldn’t have started in the first place – no inflation. We are winning anyway, but I am certainly not getting much help from the Federal Reserve!”